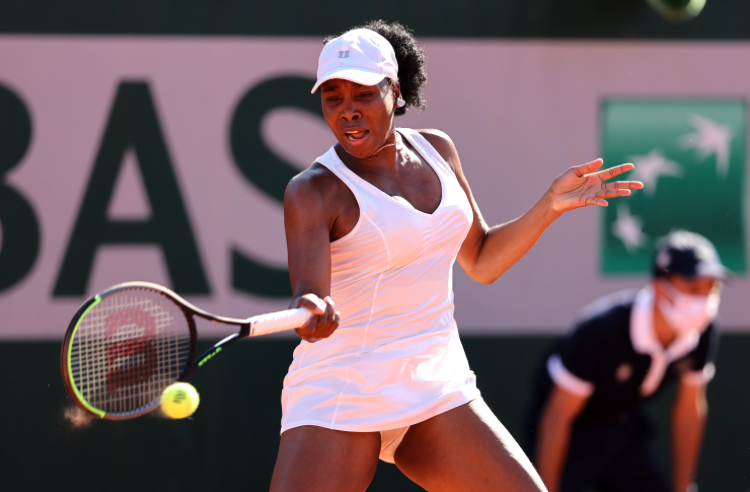 A clip of Venus Williams’ father brusquely interrupting an interviewer, whom he felt was deliberately trying to undermine the confidence of his then-teenage daughter, has gone viral in the aftermath of Naomi Osaka’s decision to withdraw from the French Open.

On Monday, the world No. 2 announced she would “take some time away from the court” to protect her mental well-being and withdrew from the second Grand Slam tournament of the season with immediate effect. Read More