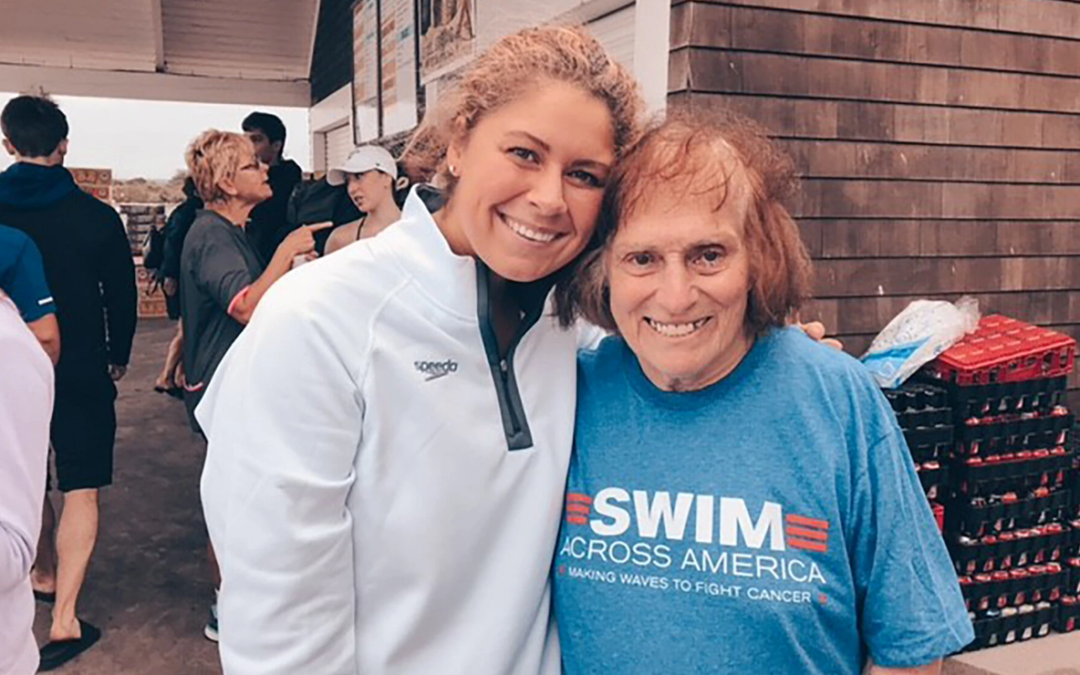 Clara Lamore figured that making the U.S. Olympic swimming team at 22 was good enough to cap anyone’s athletic career. So after she was eliminated early on at the 1948 Games in London, she threw in the towel, giving up competitive swimming entirely.

Thirty-two years later, in 1980, when she was 54 and had barely been in a pool again, a doctor prescribed swimming for her chronic back pain. She agreed to take it up regularly three days a week for a few months. Soon she was enjoying being back in the water and, on a lark, decided to enter an amateur meet. Read More