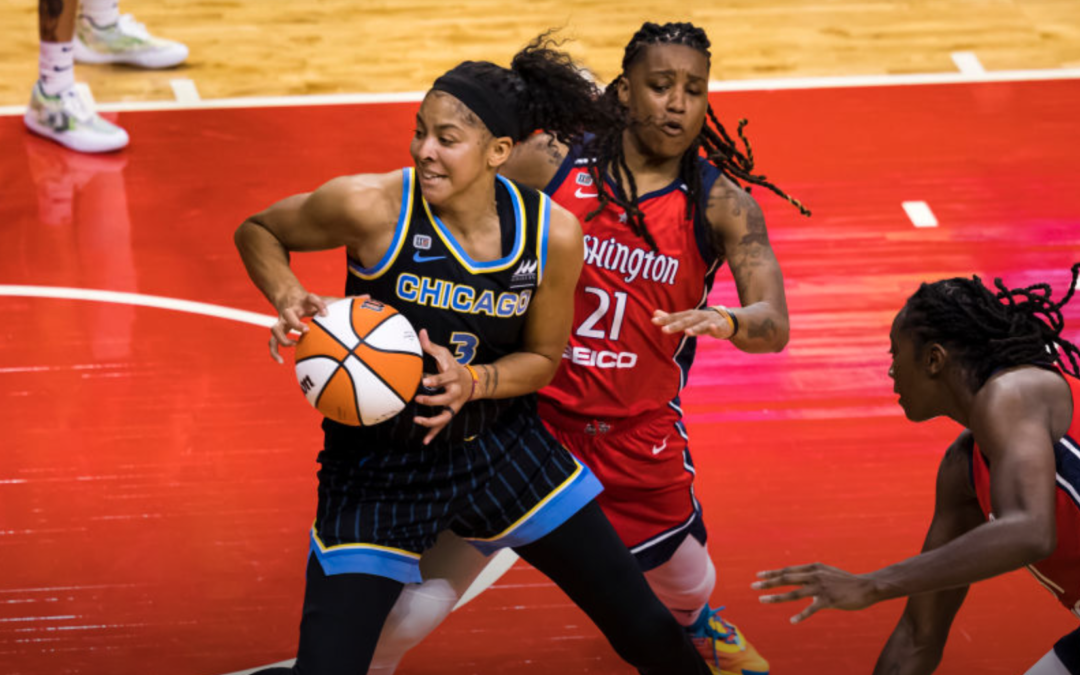 In the last 25 years, the city of Nashville has spent around $1 billion to provide stadiums and incentives to its four professional sports teams.

Proponents say those investments, beginning with Mayor Phil Bredesen’s decision to build the arena on lower Broadway in the 1990s, positioned Nashville as a major league city, spurred economic development and expanded the city’s tourism offerings.