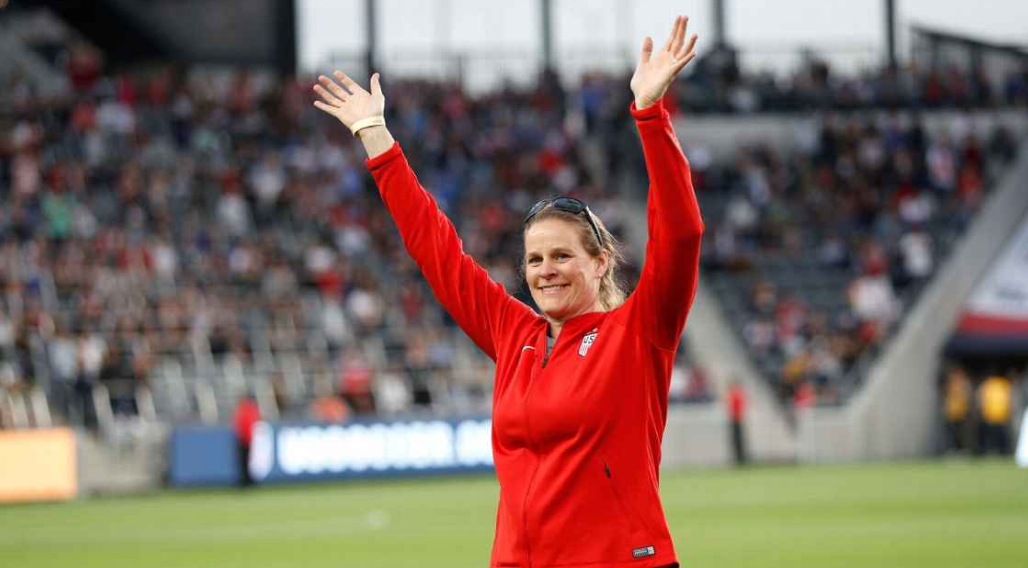 Cone won 52.9% of the weighted vote from the USSF’s National Council, and will now serve a new, four-year term that will expire in 2026, just a few months before the U.S. will co-host that year’s World Cup with Canada and Mexico. Read More