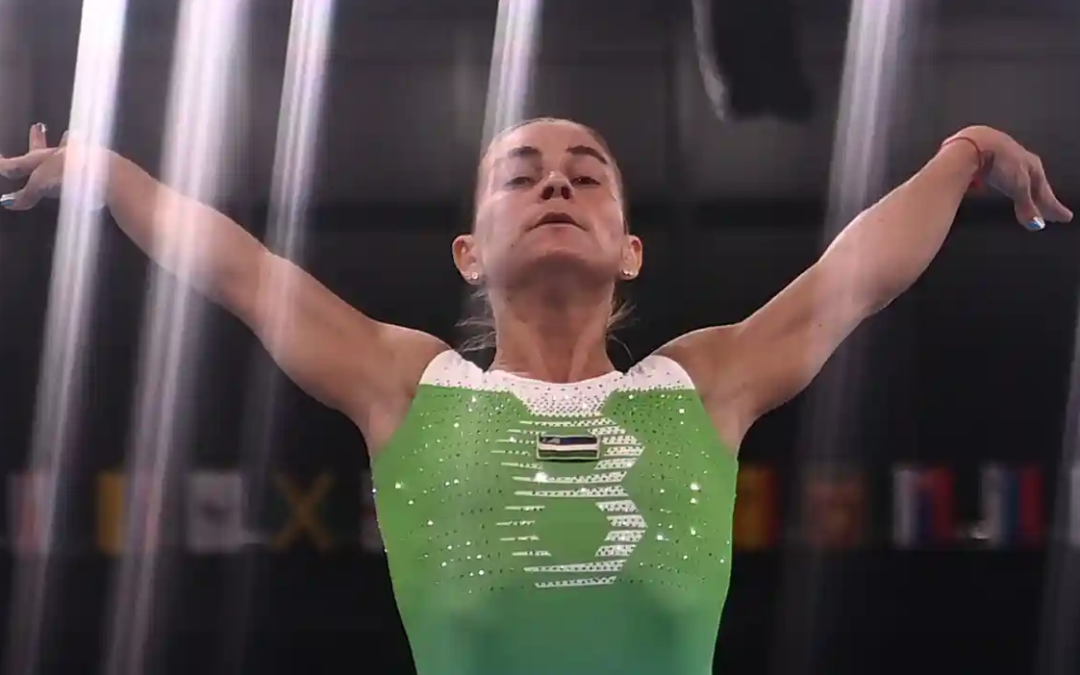 One of the most touching moments of the Tokyo Games this summer was entirely spontaneous. During the qualifying round of the women’s gymnastics, 46-year-old Oksana Chusovitina took to the podium in her eighth Olympics as she attempted to qualify for the vault finals one last time. Chusovitina, who won her first world championship golds in 1991 and took an Olympic team gold in 1992, had previously announced that Tokyo would mark the end of her illustrious career.

Chusovitina finished 14th in the vault competition that day, missing out on the final after two fine but flawed vaults. In lieu of an audience at the empty Ariake Gymnastics Centre to send her off, her fellow competitors unexpectedly took charge. Across the competition floor, all the other gymnasts gave Chusovitina a standing ovation, a gesture that moved her to tears. Read More