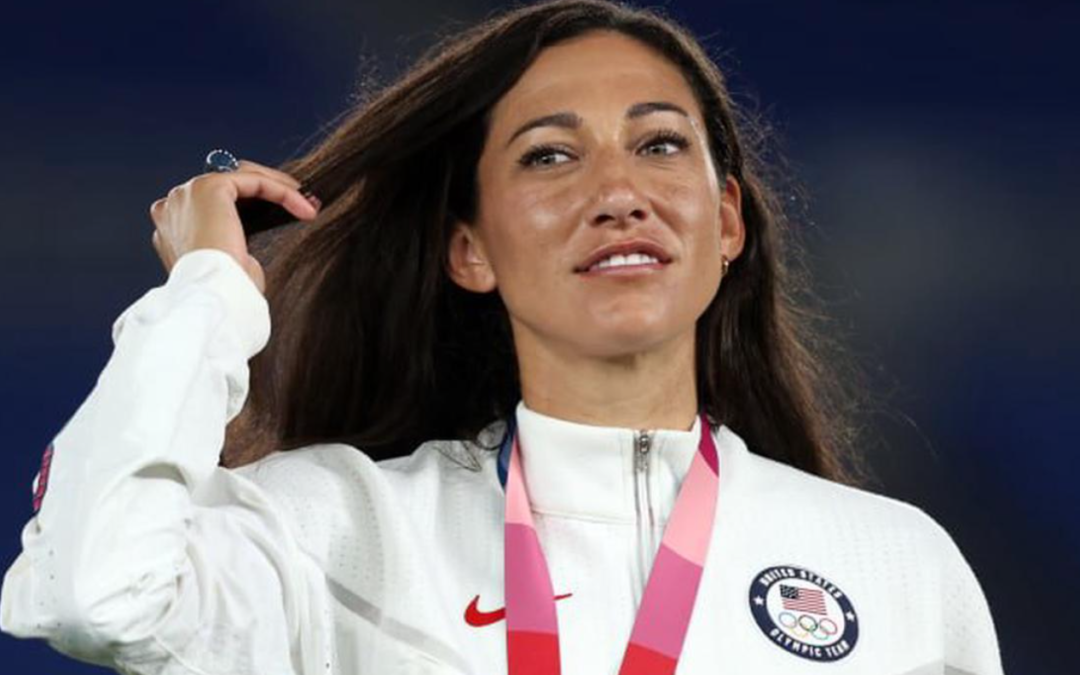 USWNT forward Christen Press has confirmed that she will be taking a break from her career for the next ‘couple of months’ in order to focus on her mental health.

That decision will rule the two-time World Cup winner out of at least four upcoming international matches scheduled against Paraguay and South Korea later this month and in October – the USWNT will play each opponent twice. One further game is also planned for December.

Press is currently at a natural break in her club career after leaving English club Manchester United over the summer and agreeing to join new NWSL club Angel City, who won’t debut until 2022. Read More