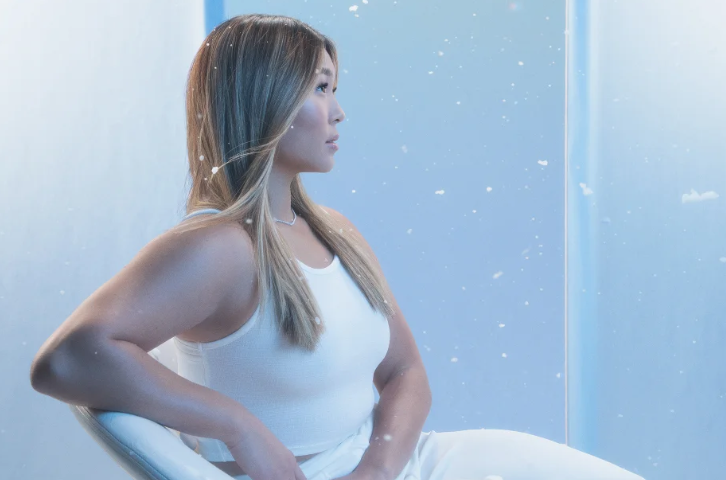 After Chloe Kim returned home from the 2018 Olympics in South Korea, she put her gold medal in what felt at the time like the right place: a trash bin at her parents’ house.

“I hated life,” Kim, now 21, recalls over plates of pad thai in the airy four-bedroom home in the west side of Los Angeles she shares with her boyfriend, skateboarder Evan Berle. It’s early December, and a 10-ft. Christmas tree with an ornament featuring the paw print of her beloved mini Australian shepherd, Reese, looms over the living room. Upstairs, a mishmash of snowboarding awards are piled into a box, since Kim and Berle haven’t built enough shelving to display all the hardware. But it wouldn’t be surprising if many of them stay there. Kim has a conflicted relationship with the plaudits she has racked up on her path from child halfpipe prodigy to the world’s top female snowboarder. And none weighed heavier on her than the gold medal from the Olympics in PyeongChang. Read More