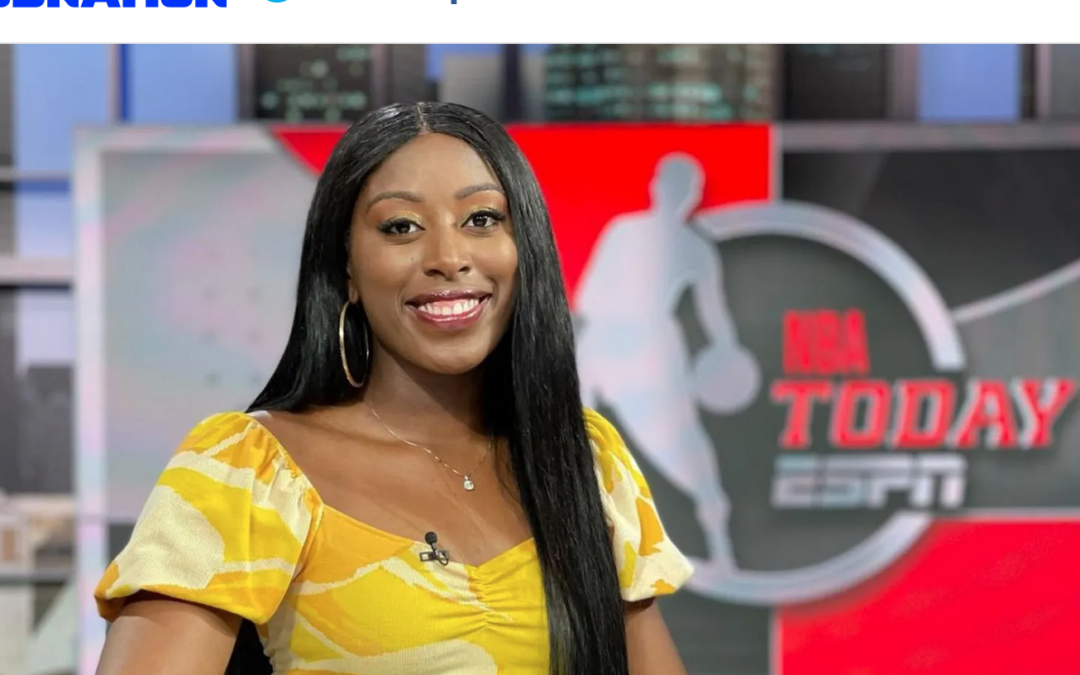 Ever since she started her broadcast career at ESPN, Chiney Ogwumike has been trying to go with the flow, taking advantage of whatever opportunities she could while still being a professional athlete.

Whether that was anchoring SportsCenter Africa or being a basketball analyst on the domestic version, producing the film “144” about the WNBA bubble or even hosting a daily radio show over the past year — the first Black woman to have that national platform on ESPN — Ogwumike hasn’t had any preconceived notions about where she wants to end up. As Ogwumike tells SB Nation, “the goal at ESPN was to be a sponge and soak up and learn”. Read More