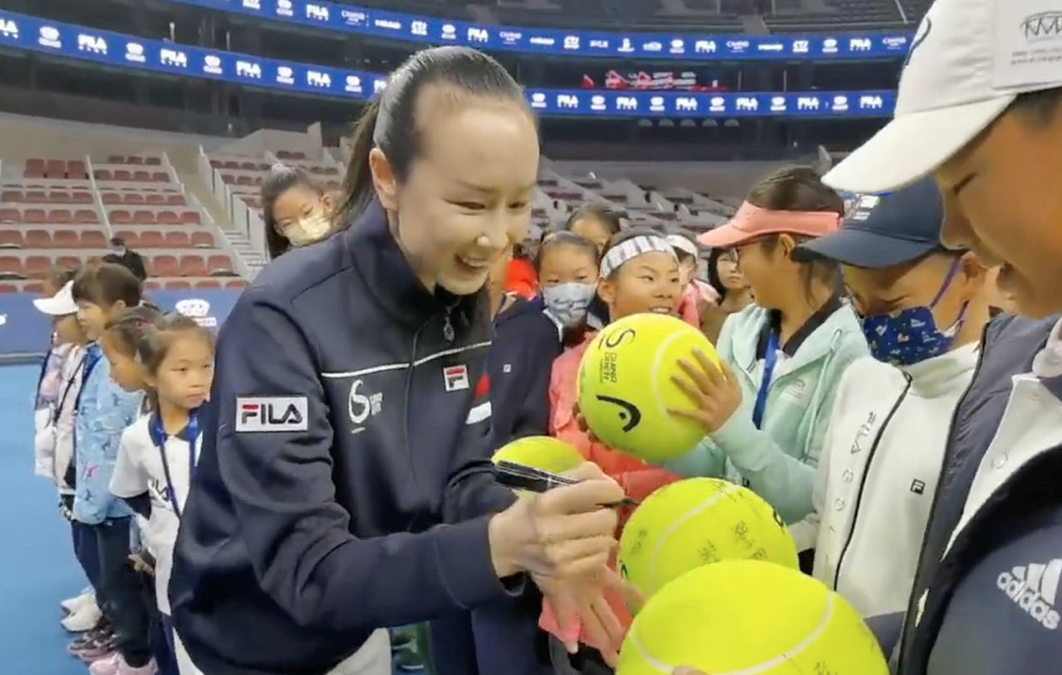 Chinese tennis pro Peng Shuai took part in a video meeting with International Olympic Committee president Thomas Bach on Sunday, amid a global uproar following a Nov. 2 post on her social-media account accusing one of the Communist Party’s most senior retired leaders of sexual assault.

The call came hours after she made her first public appearance in more than two weeks at a competition in Beijing organized by the state-backed China Open on Sunday morning. Ms. Peng’s absence from public view since the accusation has sparked an outpouring of concern for her well-being from fellow athletes and the Women’s Tennis Association. Read More