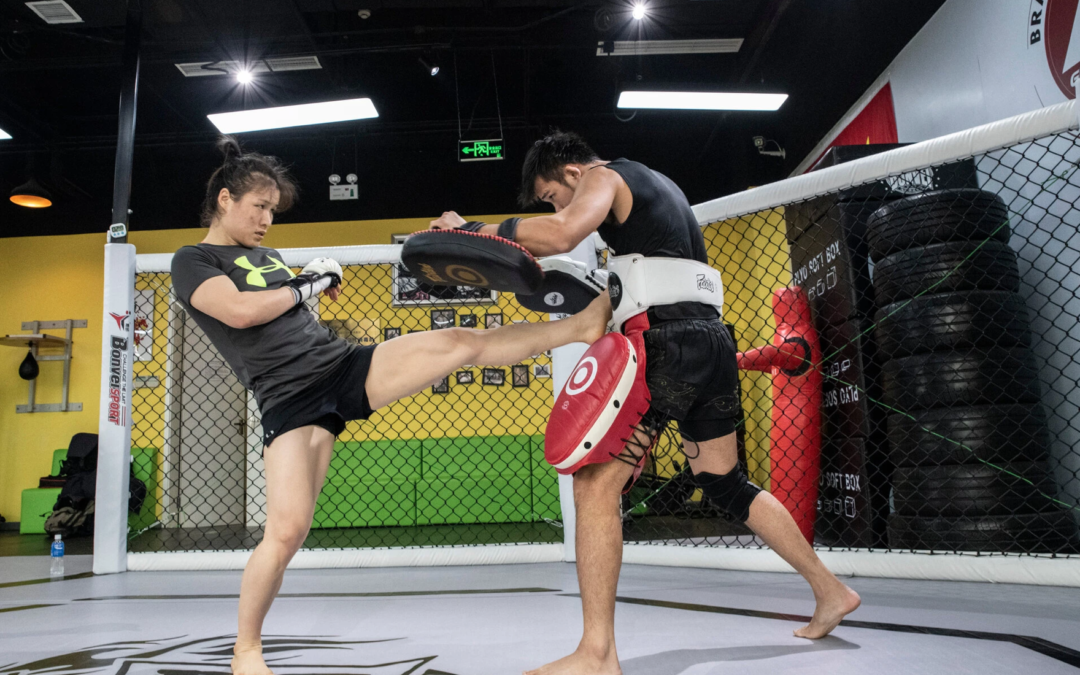 Days before the bout to defend her championship title, Zhang Weili, China’s most famous mixed martial arts fighter, sensed that her opponent was trying to get under her skin.

The opponent, the Lithuanian-American fighter Rose Namajunas, had framed their clash for the Ultimate Fighting Championship’s115-pound title as no less than an ideological contest between freedom and Communism. “Better dead than red,” Ms. Namajunas said, using a McCarthy era anti-Communist slogan. Read More