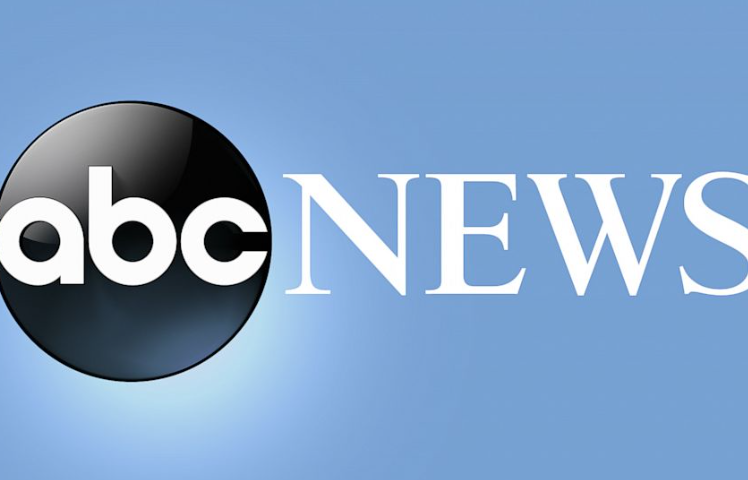 Chicago Sky star  Candace Parker had an historic feat Thursday on the 50th anniversary of Title IX, recording a WNBA record third career triple-double, but she said afterward she believes her achievement will be passed soon.

Parker’s second triple-double came earlier this season, on May 22 at  Washington, and her first was in 2017. Parker had 10 points, 14 rebounds and 10 assists Thursday in her return to Los Angeles, where she played the first 13 seasons of her career, as the Sky beat the  Sparks 82-59. Read More