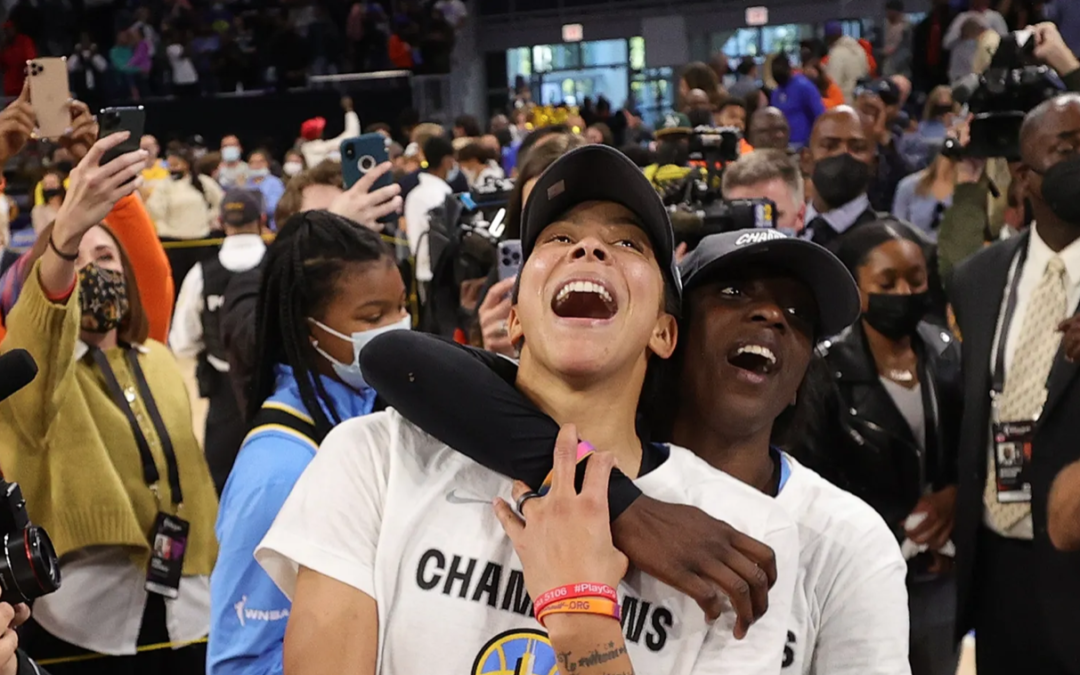 Tears welled up in Candace Parker’s eyes as teammate Courtney Vandersloot sank the final two free throws of Game 4 of the WNBA Finals on Sunday.

Parker could taste it.

A WNBA title, a hometown championship that she set out to win when she signed with the Sky eight months ago, was seconds away from being realized. Read More