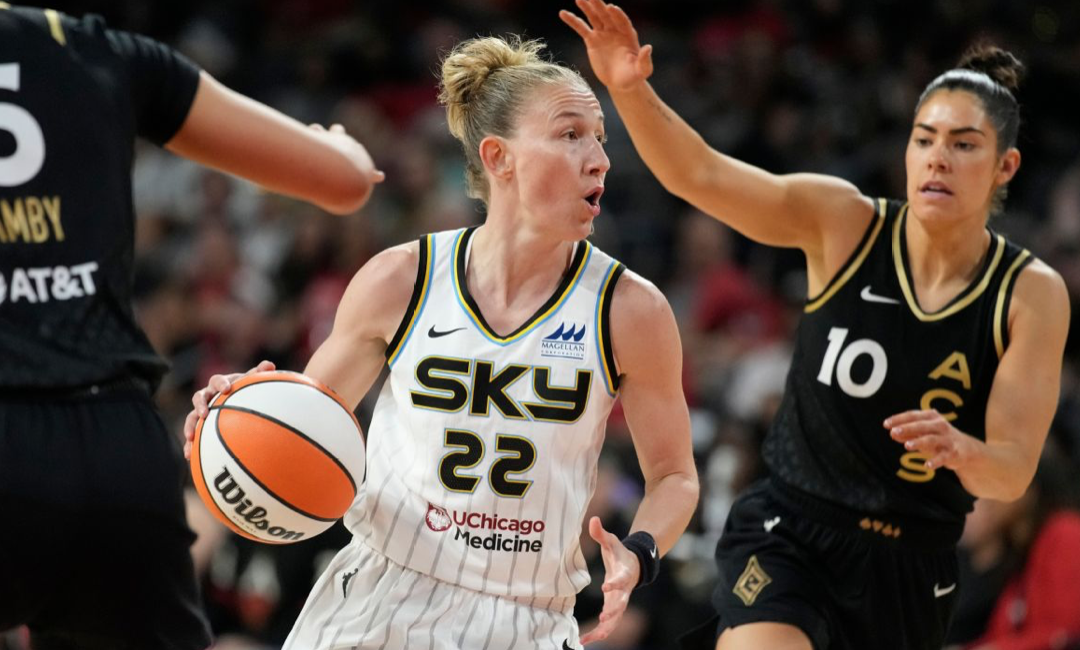 The defending champion Chicago Sky overcame the largest deficit in WNBA history — 28 points — to win Tuesday, and did it against the first-place team in the league. Their 104-95 victory at the Las Vegas Aces was one for the record books in more ways than one.

“It’s not something I want to do again,” Chicago guard Allie Quigleyjoked of rallying from 28 points back, topping the previous mark of 25, which had been done three times. “But it was kind of weirdly calm. They’re such a fast-paced team and so are we, there wasn’t time to worry about the next play or even the score. It was just, ‘OK, just keep chipping away, chipping away.’ Read More