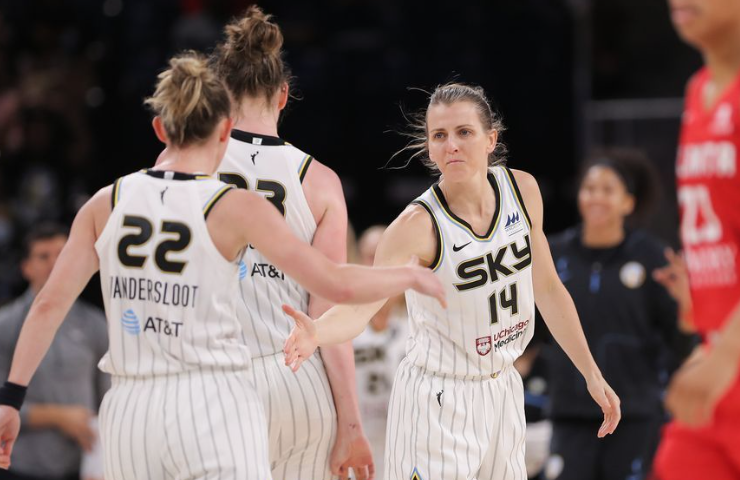 The Chicago Sky have clinched the second and final spot in next month’s WNBA Commissioner’s Cup, where they will take on the WNBA-best Las Vegas Aces.

The Sky secured their berth as the Eastern Conference representative with the Connecticut Sun’s loss to the Washington Mystics Sunday afternoon. Las Vegas earned its spot out of the Western Conference thanks to a 92-84 win over Dallas Wednesday. Read More