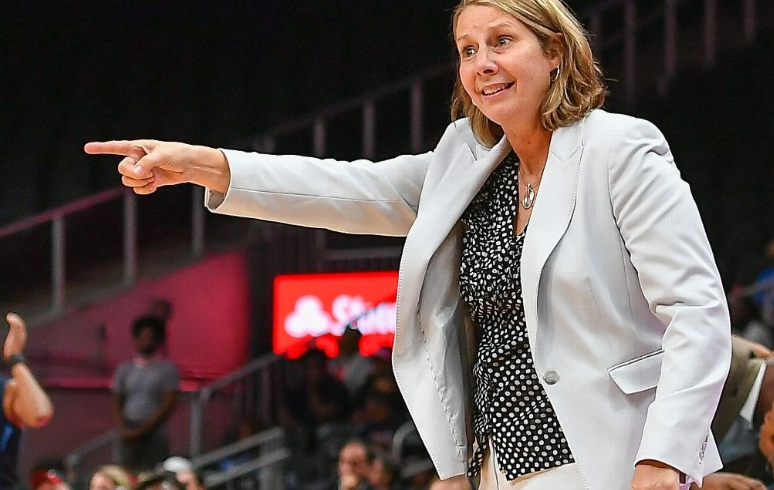 Cheryl Reeve will return to the WNBA’s Minnesota Lynx as head coach after signing a multiyear contract extension while also moving from general manager to president of basketball operations, the organization announced Thursday.

Reeve has served as head coach in Minnesota since 2010, compiling 281 regular-season wins, the most in the league in that span. She is one of two coaches who have won more than 65% of games in their careers, with a minimum of 100 games coached. Read More