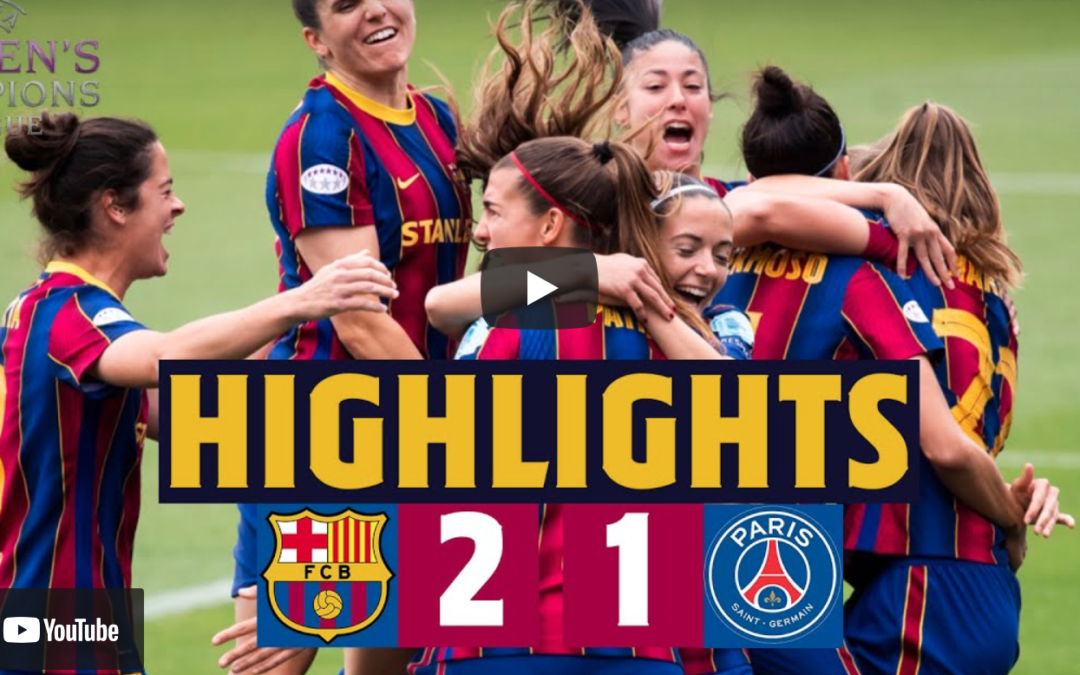 Chelsea is just the second English team to reach the final, joining 2006-07 champions Arsenal, while Barcelona is the only Spanish team to have made a UWCL Final. Barca lost to Lyon in 2018-19.

The May 16 final will be played in Gothenburg, Sweden. Read More