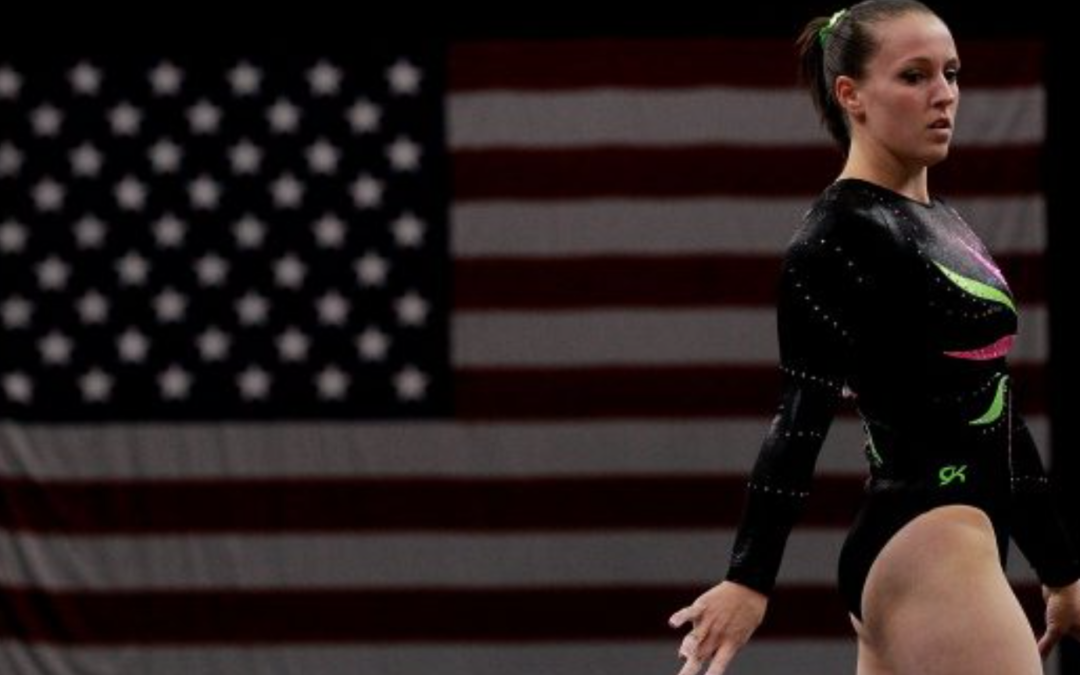 Chellsie Memmel, a 2008 Olympic silver medalist who retired from gymnastics in 2012, is entered in next week’s U.S. Classic, her first meet in nine years.

Memmel, a 32-year-old mother of two who resumed gymnastics training in 2019, is likely to compete on two of the four apparatuses, balance beam and vault, she said this week.

Memmel, who became a gymnastics judge in retirement (and judged a qualifier for the U.S. Classic in January), detailed her comeback last summer. Read More