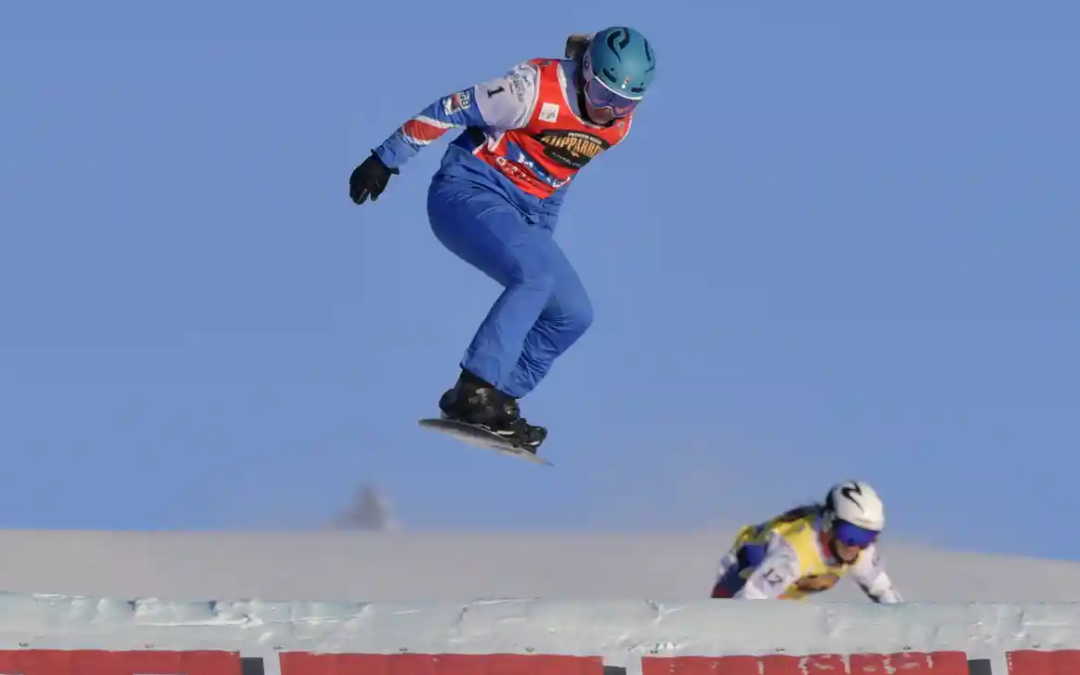 The reigning snowboard cross world champion, Charlotte Bankes, and Sochi 2014 freestyle skiing silver medallist, Gus Kenworthy, are the headline acts in a 21-strong squad of skiers and snowboarders who are aiming to help Team GB achieve their greatest Winter Olympics result next month.

Bankes, who has been in sensational form this season, will be competing at her third Games – but her first for Britain. The 26-year-old was born in Hemel Hempstead before moving to the Alps as a four-year-old, was part of France’s team in 2014 and 2018 and is considered Britain’s best chance of a gold medal in Beijing. Read More