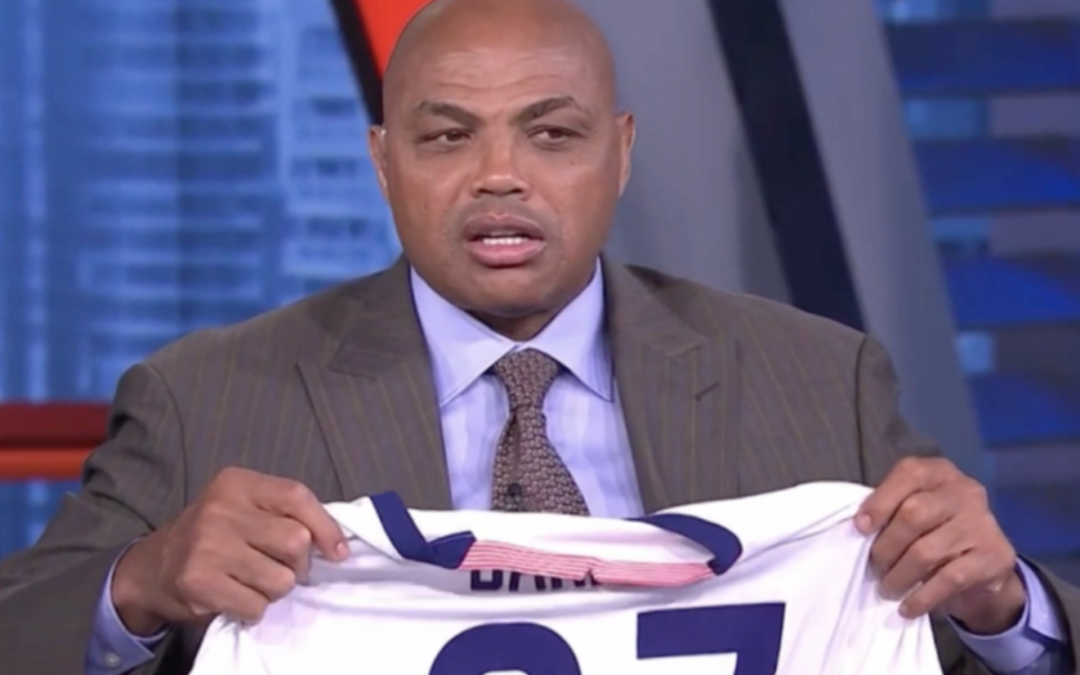 The world of American soccer broadcasting delivered some big news earlier this week when Turner Sports and the U.S. Soccer Federation announced a partnership to bring USMNT and USWNT games to the network. According to a release, the agreement “will make TNT/TBS and HBO Max the exclusive English-language home to more than 20 Women’s and Men’s National Team matches each year” starting in 2023.

It’s not Turner’s first foray into footy — the broadcaster previously was home to the Champions League — but this is an opportunity for them to showcase the teams ahead of a number of huge international tournaments. And to celebrate, the network’s most prominent group of sports broadcasters, the Inside the NBA guys, were all given jerseys during Thursday night’s slate of games. Read More