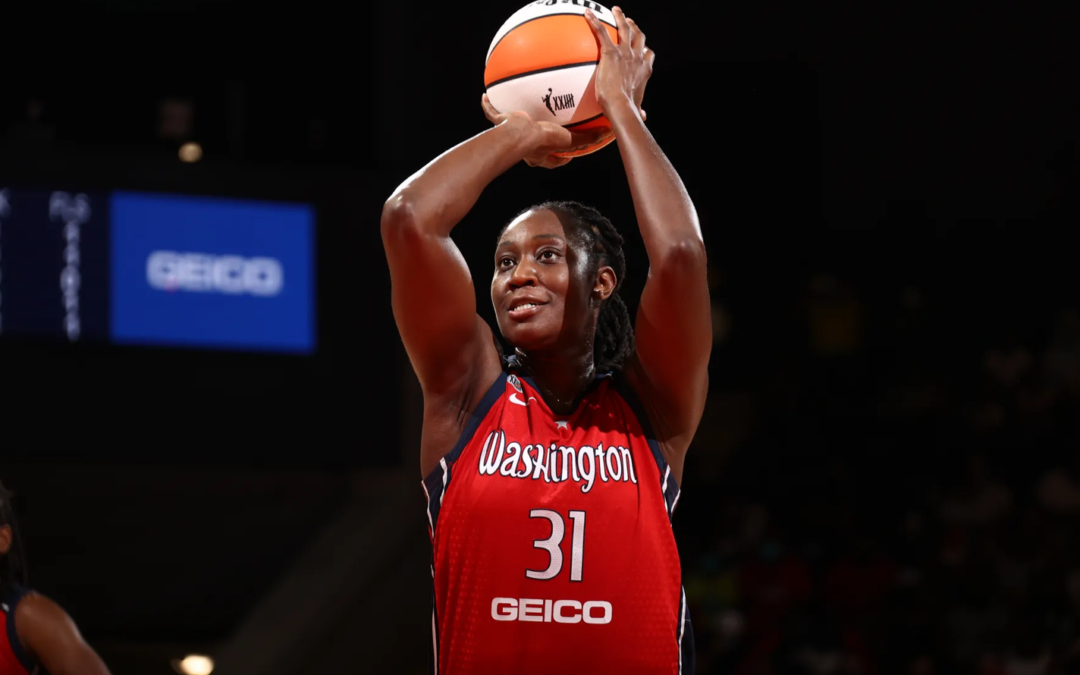 NBA 2K22 is out, so if you are an enthusiastic gamer, I hope you are taking full advantage of it! Yesterday, I posted on the Washington Wizards’ ratings where they were a Tier 3 team (out of three tiers). Today, I will post on the Washington Mystics’ ratings since WNBA teams’ ratings are also available on the game.

Unlike the Wizards, who are below average, but not among the absolute lowest rated teams on 2K22, the Mystics are one of the better WNBA teams based on their ratings despite their 11-18 record. Read More