Changed the Game: Wyomia Tyus made Olympic history in 1968 and no one cared 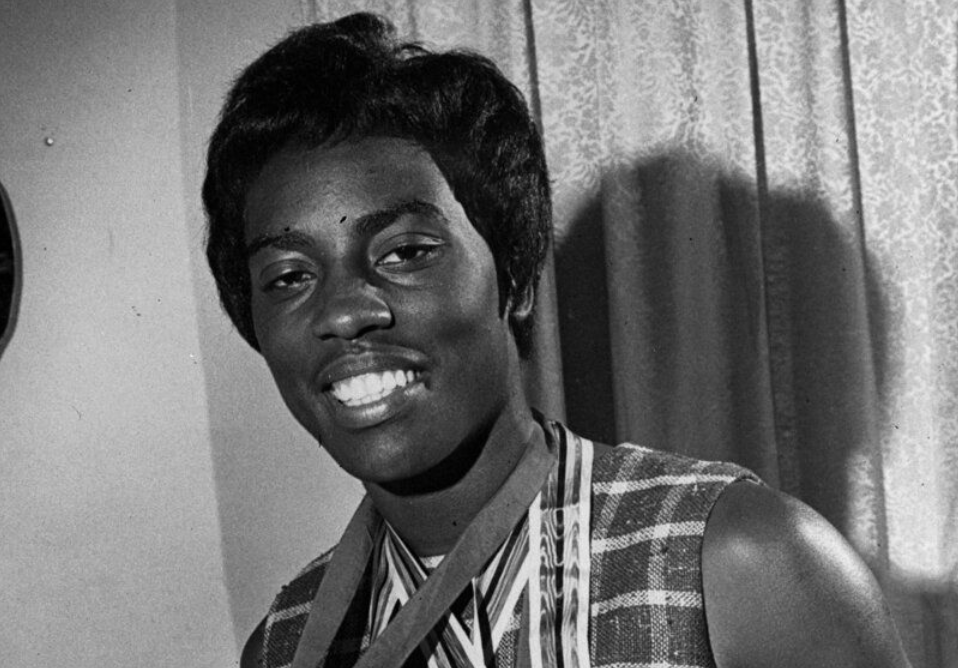 What’s it like to make history and have everyone forget about it immediately? Wyomia Tyus knows.