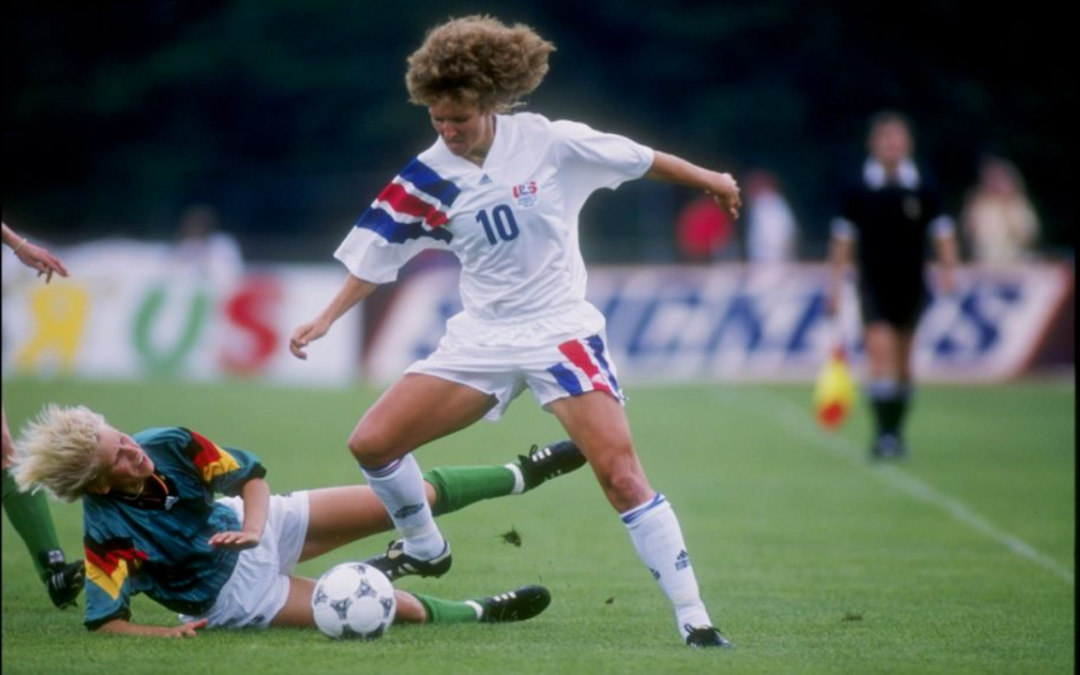 Michelle Akers, nowadays, is one of many Americans who looks up to Megan Rapinoe. To her soccer stardom, yes, but moreso to her voice. To her attitude, and her activism, and her leadership. And to the entire U.S. women’s national team, really. Occasionally, sitting at home in Georgia, a few tears will tickle Akers’ eyes.

“Because it’s so inspiring,” she says of the current USWNT. “They’re creating such social change, in such a positive way. And still fighting for equality, equal pay.” Read More