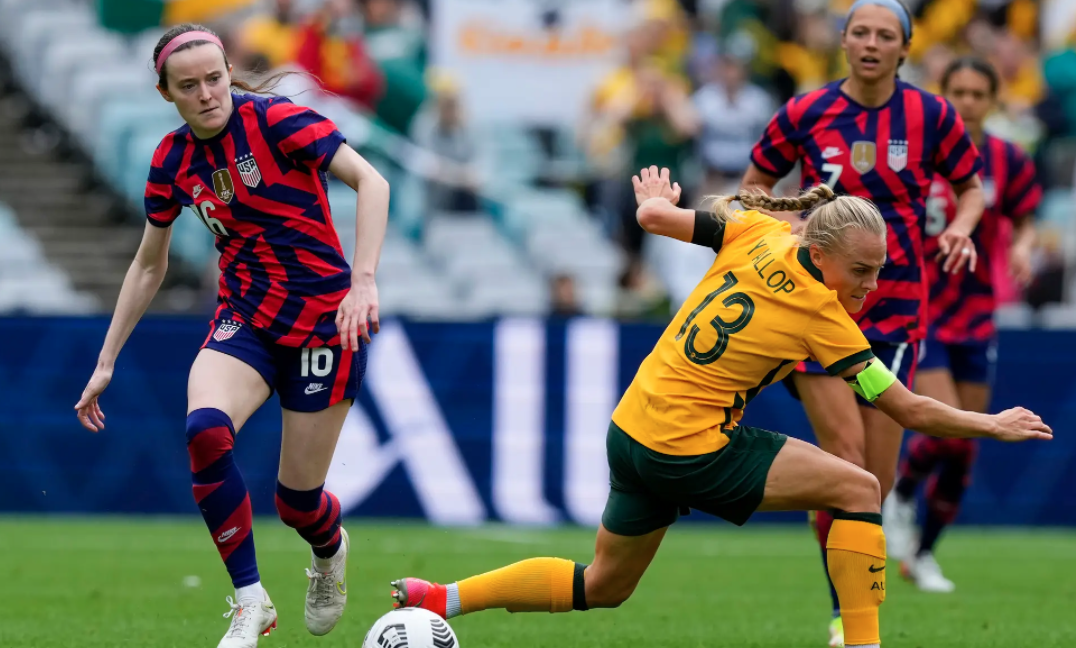 A new era has arrived for the US women’s national soccer team.

Following a bronze-medal finish at the Tokyo Olympics this summer, the world’s top-ranked team prepared to embark on a transformational period, the likes of which it hasn’t seen in many years. Veteran superstar Carli Lloydplayed her final game for the stars and stripes after 16 years with the USWNT, and 2019 World Cup Golden Ball and Golden Boot winner Megan Rapinoe publicly stated that she’s mulling over retirement herself. Read More