Champions Corner: The mindset that paved the way to Swiatek’s sweep 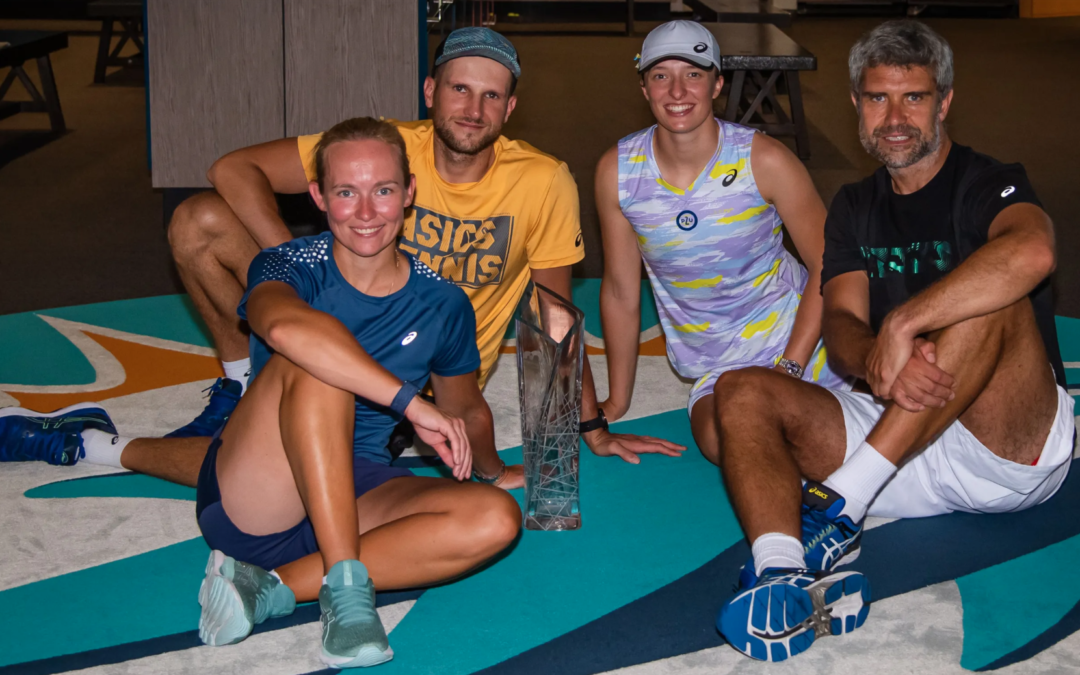 Unprecedented. That’s the only way to describe Iga Swiatek’s sweep of the first WTA 1000 events of the season, capped off by her 17th consecutive win on Saturday to win the Miami Open and complete the Sunshine Double.

Swiatek, 20, became the youngest woman to win Indian Wells and Miami in the same season, joining Stefanie Graf, Kim Clijsters and Victoria Azarenka as the only four women to do so. With her win in Doha in February, Swiatek became the first player to sweep the first three WTA 1000s in a season. Read More