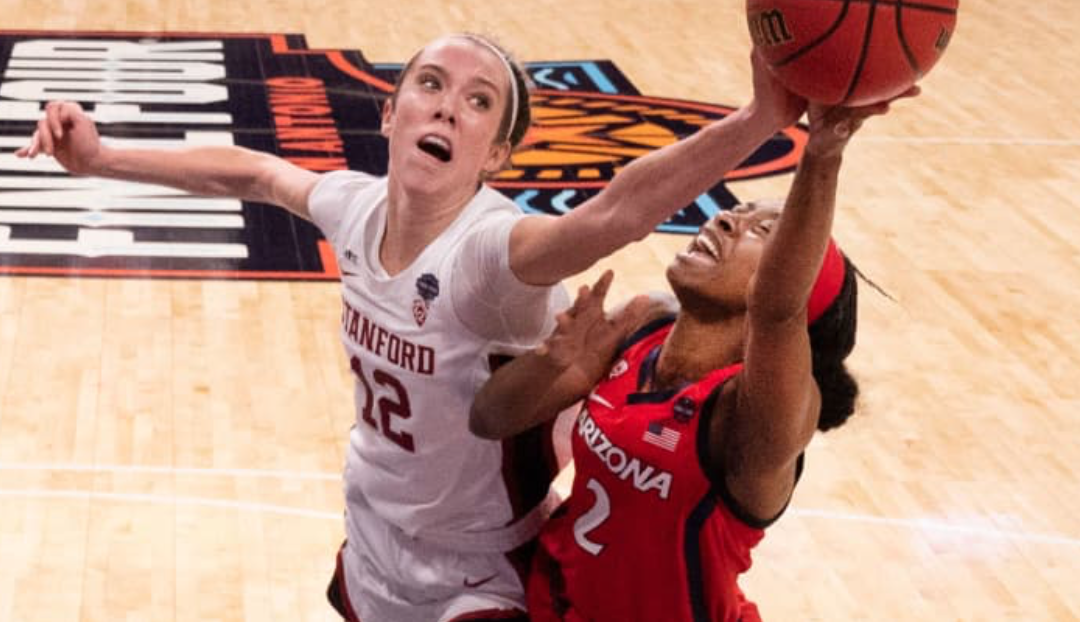 Disney-owned ESPN hosted the women’s tournament, held in San Antonio. On Tuesday, it said the title game between Arizona and Stanford attracted an average of 4 million viewers on Sunday, peaking at 5.9 million. The network said it was the most-watched women’s contest since 2014. Read More