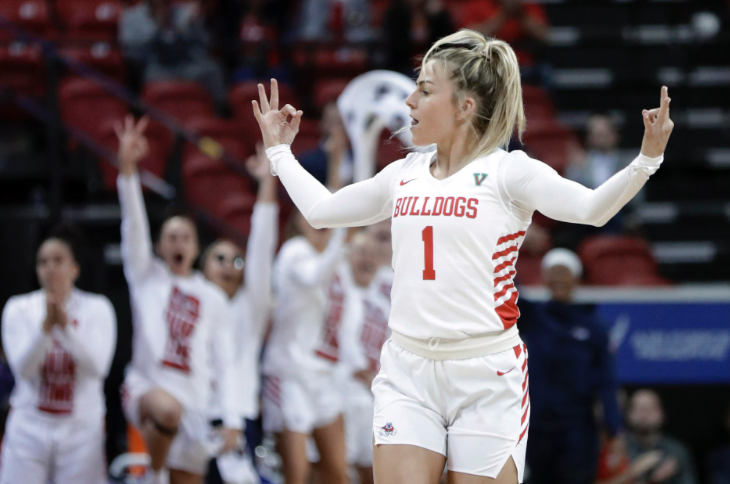 It started with a synchronized dance to the “Chicken Wing Beat,” the smooth dribbles of twins Hanna and Haley Cavinder hitting the pavement together as the beat drops. Nearly a full year later, the payday is here.

Boost Mobile announced its sponsorship Thursday of the Cavinder twins, star guards for the Fresno State women’s basketball team, ushering in the new era of college sports and proving female athletes will benefit from the name, image and likeness (NIL) changes that go into effect Thursday. Read More