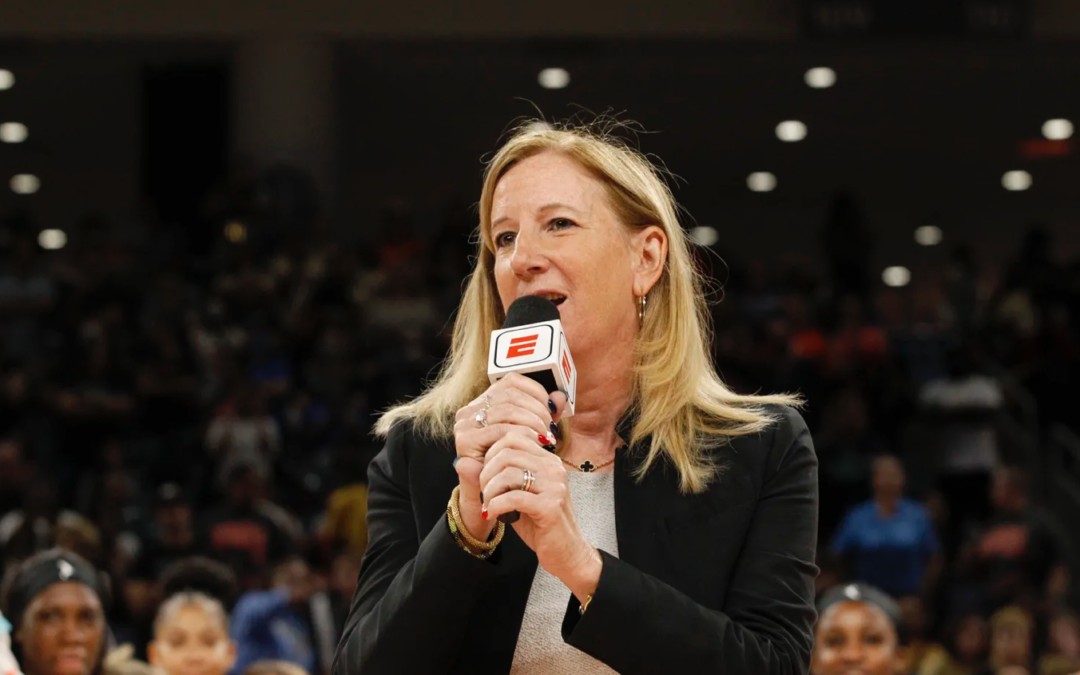 WNBA commissioner Cathy Engelbert is on her 12-city tour of the league, and landed in Los Angeles Tuesday to take in Sparks vs. Fever. Engelbert took some time to speak with the media, which included members of Swish Appeal, about the state of the WNBA and how it continues to evolve.

Incidentally, Engelbert had to have the conversation at halftime instead of a more relaxed environment pregame because she flew commercially to L.A. and was delayed — something the teams in the league are all too familiar with. What follows is a transcript of the Q&A session that took place with the commissioner. Read More