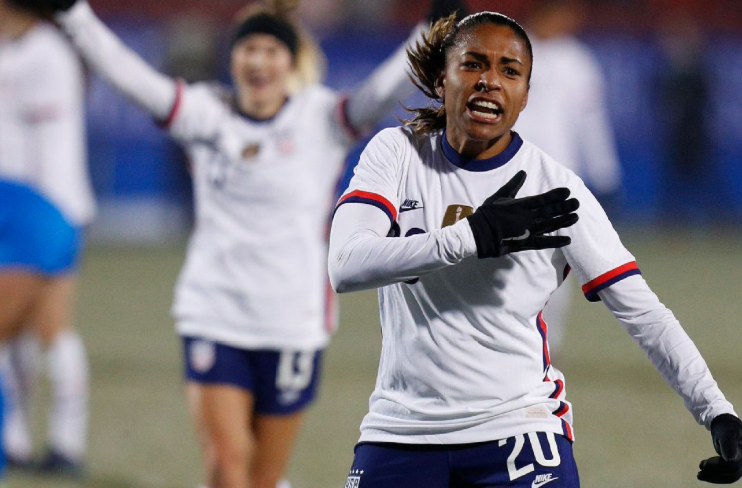 The United States women’s national soccer team won the 2022 SheBelieves Cup after beating Iceland 5-0 in a must-win game on Wednesday, and goal scorers Catarina Macario and Mallory Pugh were among the players who successfully auditioned for the chance to lead the USWNT into the future.

While the team’s fifth SheBelieves Cup trophy is a strong finish after a rocky start last week, the real purpose of this tournament for coach Vlatko Andonovski was not to win hardware but to find unpolished gems — players with upside who can carry it into the future as the team regenerates. Macario and Pugh lead a list of players who have forced Andonovski to give them further looks. Read More