Caster Semenya Is Barred From Her Best Race. But She Won’t Give Up On Tokyo 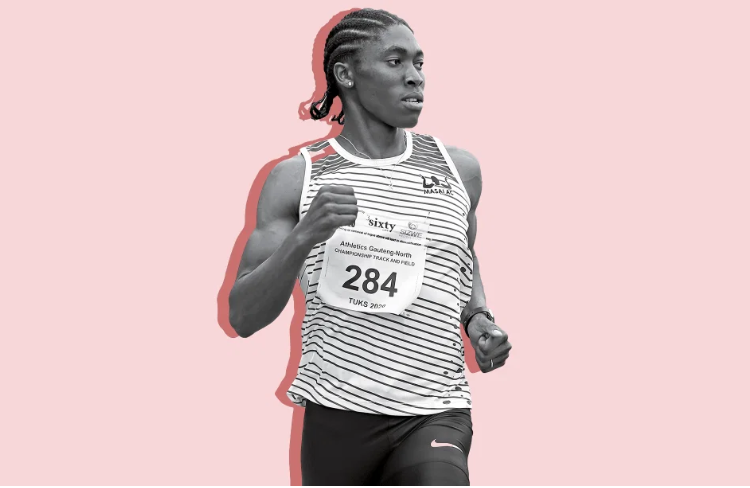 Caster Semenya’s fight continues. In February, the South African runner filed an appeal to the European Court of Human Rights, for the right to run in the Tokyo Olympics in her preferred event: the 800-m, a race in which Semenya is the two-time defending Olympic champ. In 2018 World Athletics, the global governing body for track and field, ruled that female athletes with differences of sex development, competing in races from 400 m to the mile, must reduce natural testosterone levels through medical intervention in order to run in those races. Semenya, who was born a woman and is legally recognized as a woman, has said that from around 2010 to 2015 she took birth control pills to lower her testosterone: she said she suffered from side effects like fevers and experience abdominal pain, among other symptoms. She has since refused to take any more medication to comply with the World Athletics rules. Read More