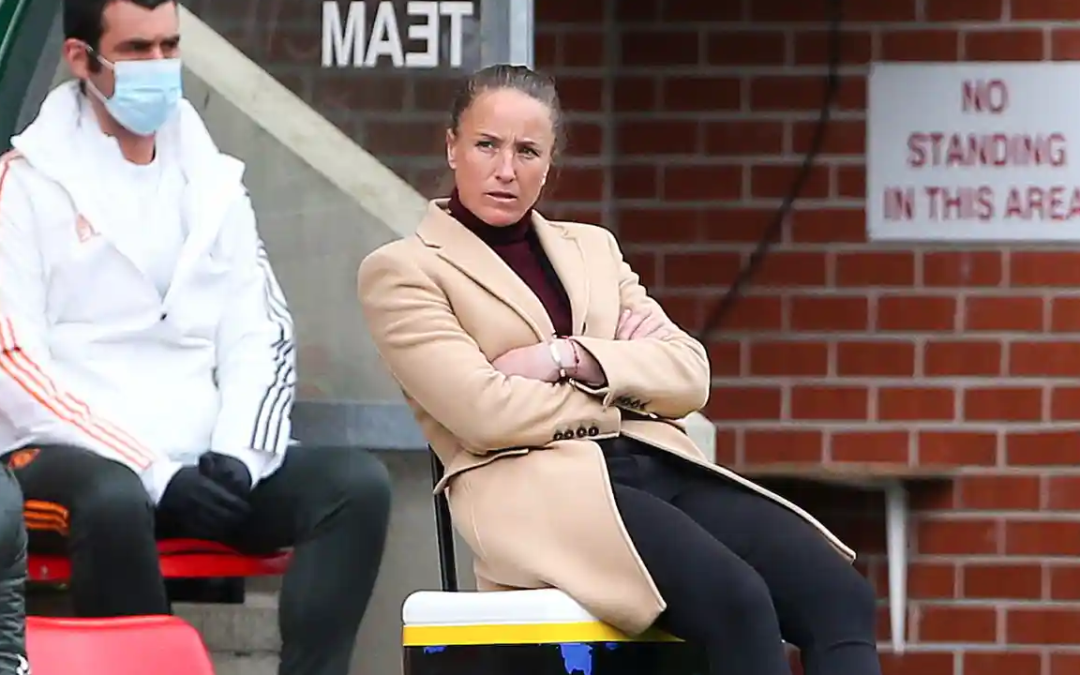 The Manchester United Women manager Casey Stoney is stepping down from her position. The Guardian understands the players were told about an hour before the announcement and that it took them completely by surprise.

Stoney was handed the job in 2018 when a senior United team was formed, won promotion to the Women’s Super League at the first attempt and led the club to fourth this season after it appeared they might contend for the title. Read More