Caroline Wozniacki: The Grand Slam winner who defied all critics to rule the world 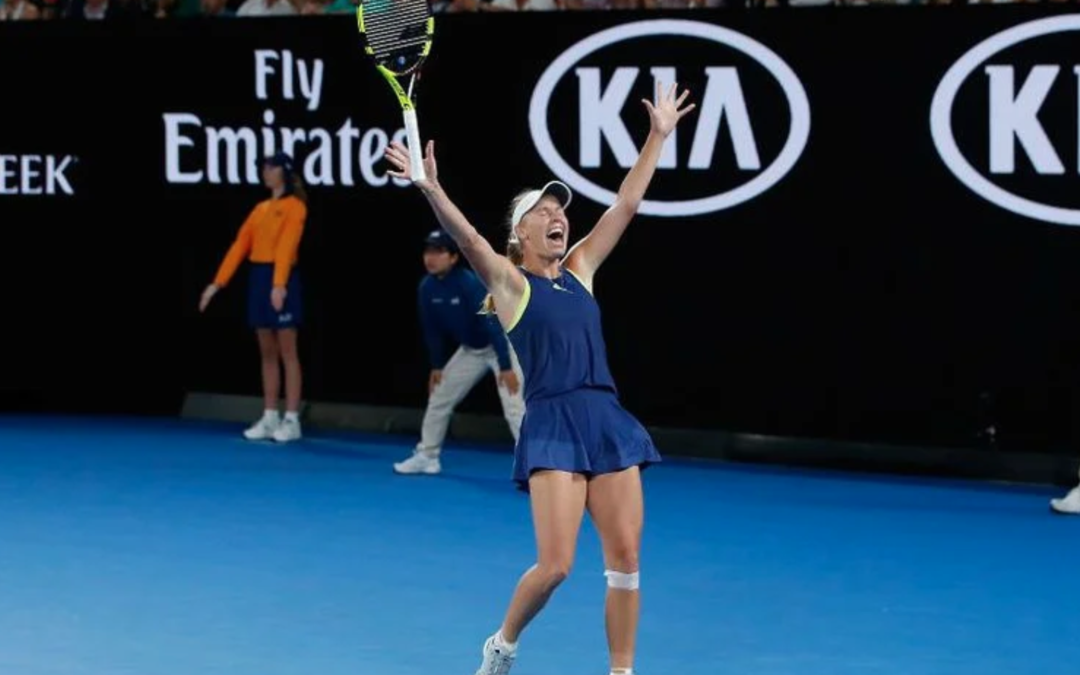 Before this historic win, the Danish star spent more than a decade at the top of the women’s game, winning 27 WTA titles and becoming the first Scandinavian woman ever to become world number one in 2010.

But having suffered two US Open final defeats –– first to Kim Clijsters and then to best friend Serena Williams, a major title was the one honour to elude her. Read More