Carly Margulies last competed in 2019, yet she’s skiing at the Olympics 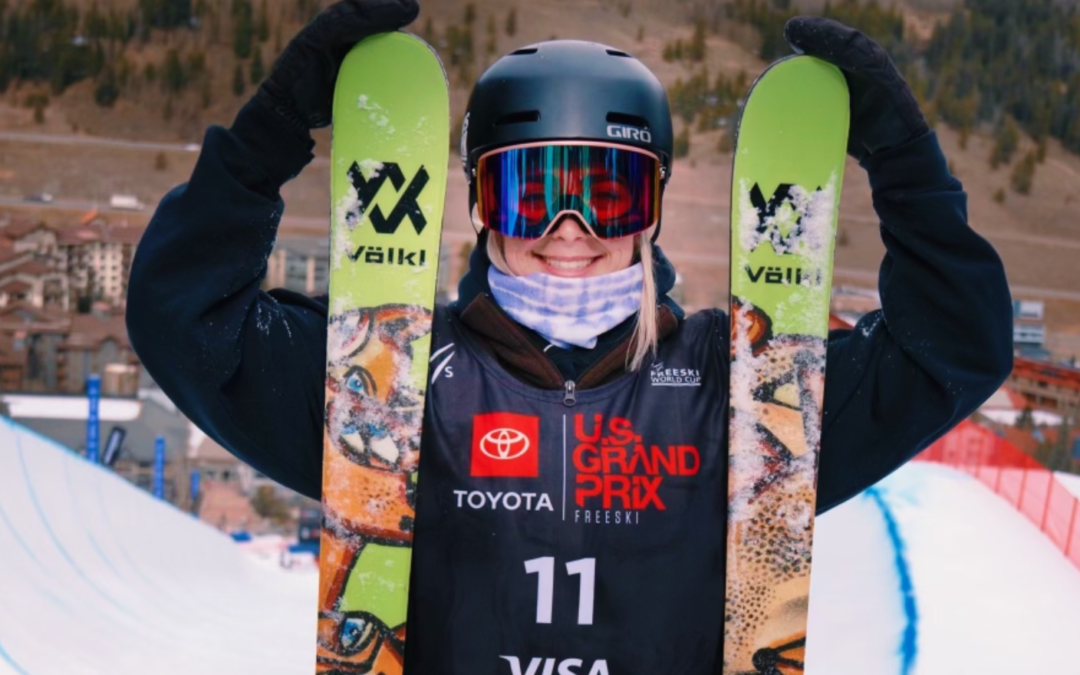 When Carly Margulies takes her first Olympic ski halfpipe qualifying run on Feb. 17, it will be her first competitive action of any kind since December 2019.

Margulies, who underwent seven knee surgeries since 2013, including three since her last contest, earned the fourth and final spot on the U.S. Olympic women’s ski halfpipe team. Read More