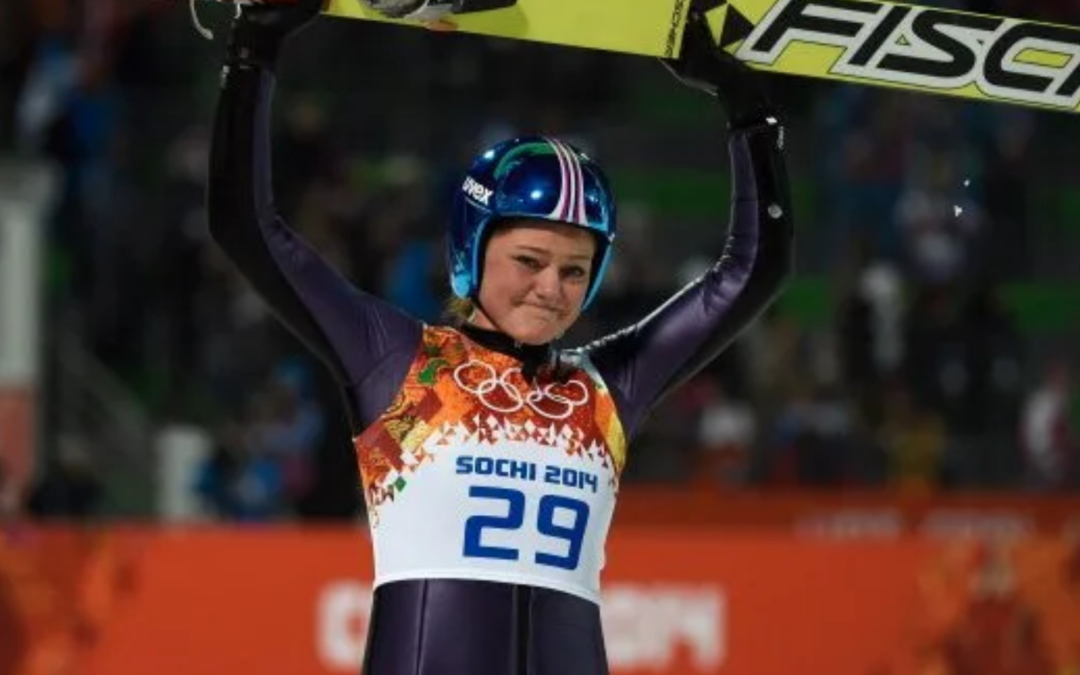 Carina Vogt, who in 2014 won the first Olympic women’s ski jumping competition, announced her retirement on Friday, according to the German Ski Association.

Vogt, 30, reportedly said injuries over the last two years took away her confidence and risk-taking, leaving her unable to perform at her best. Read More