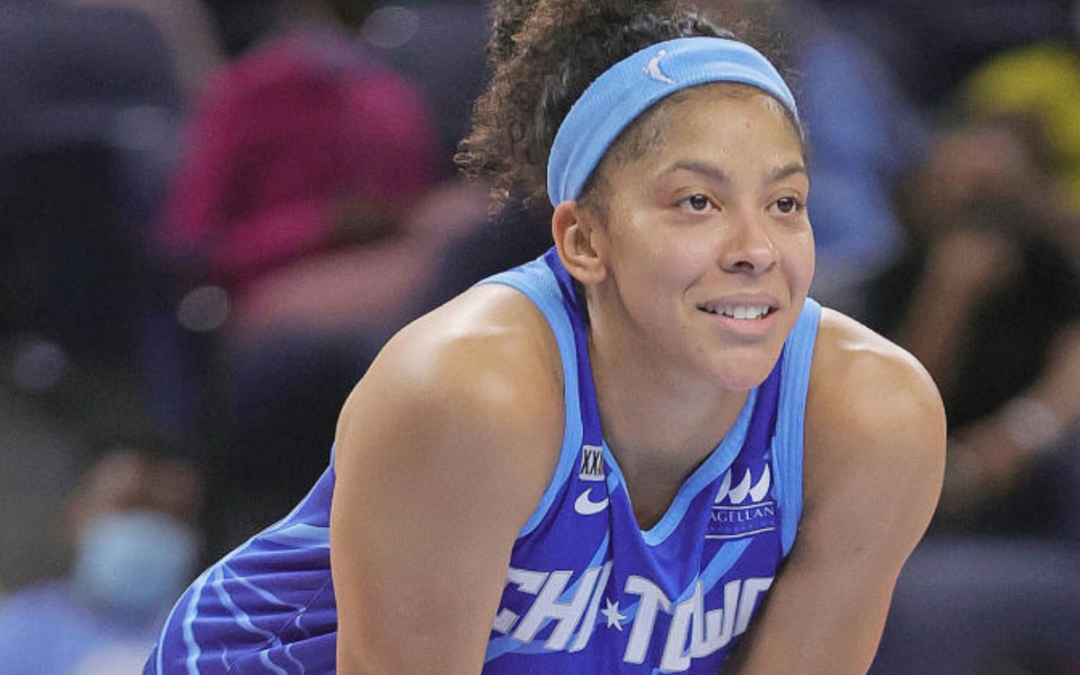 If it was a movie script, Candace Parker’s life this past year could easily be an Oscar-nominated production. After an illustrious 13-year run for the Los Angeles Sparks, a championship, five All-Star appearances and countless other accolades, Parker made an enormous career change when she decided to sign with the Chicago Sky as a free agent and return to the state which she calls home. That homecoming will go down as one of the most memorable stories in WNBA history after Parker helped the Sky, as a No. 6 seed in the playoffs, fight off elimination time and again en route to a championship.

Now in the offseason, Parker took time to virtually visit with basketball players from both the boys and girls team at Whitney Young Magnet High School in Chicago on behalf of Gatorade. As a two-time Gatorade National Player of the Year, Parker spoke to Chicago’s next generation of hoopers to discuss advancements in sports technology when it comes to the Gatorade Gx Sweat Patch. Read More