Candace Parker on why she returned to the Chicago Sky, and the value of telling her own story 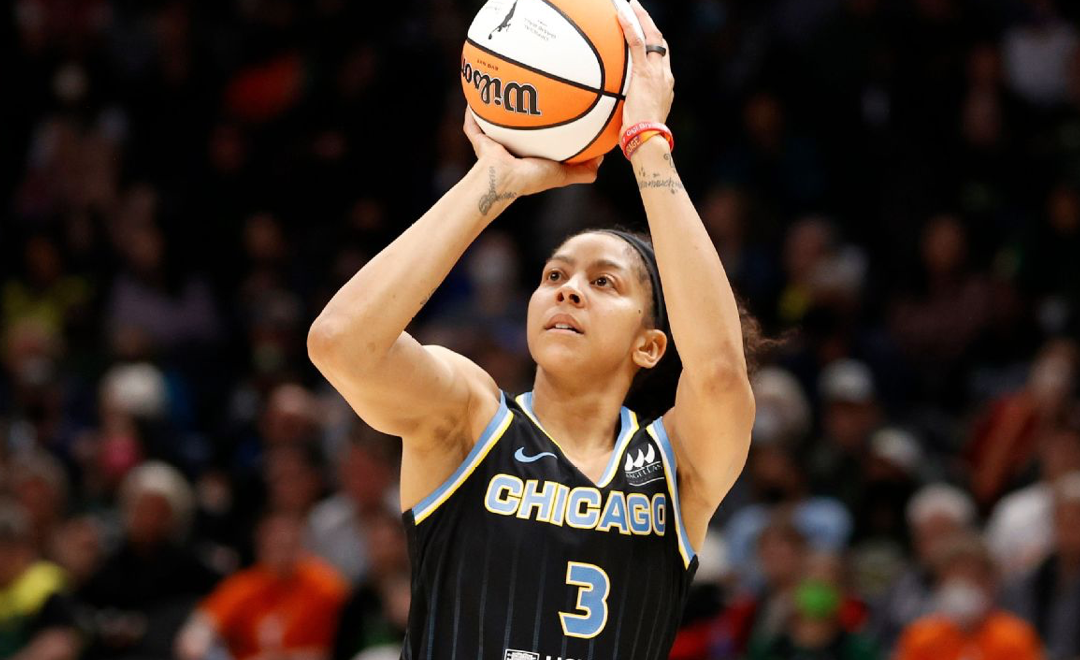 If she’s being honest — something Candace Parker makes a point of doing these days — there were plenty of moments after the Chicago Sky(at Washington Mystics, Sunday, 3 p.m. ET, ABC) won the WNBA Championship last fall when she considered retiring.

Parker’s wife, Anya Petrakova Parker, was pregnant with their first child together. Though Parker’s body was still passing the test she had set for herself as a condition of continuing to play — “‘Can I still play with my kids?'” — she had just completed one of her greatest athletic accomplishments in leading her hometown team to its first ever championship. Read More