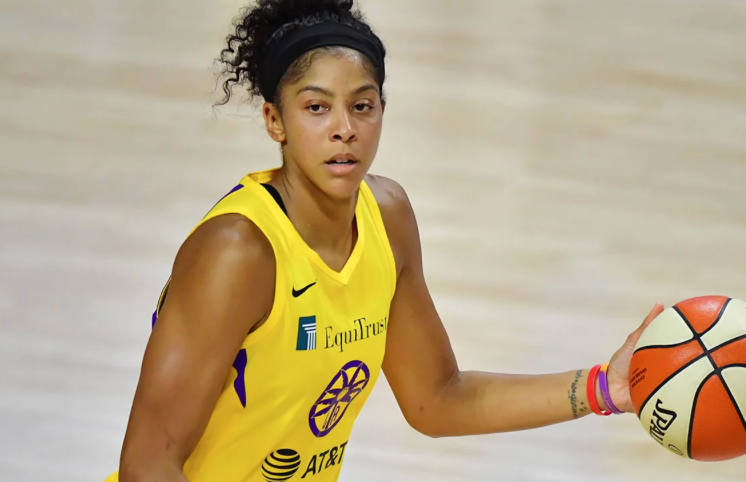 If Candace Parker were commissioner of the WNBA for a day, she’d make a few changes.

During a Monday night appearance on The Daily Show, the Chicago Sky player, 35, was asked to think of three improvements that she’d make if she were in charge of the league for 24 hours.

It didn’t take long for her to come up with some ideas. First and foremost? Update the league’s rules about traveling on the court. Read More