Candace Parker On Being Left Off Team USA Rosters: ‘I Don’t Think Geno Wanted Me On The Team’ 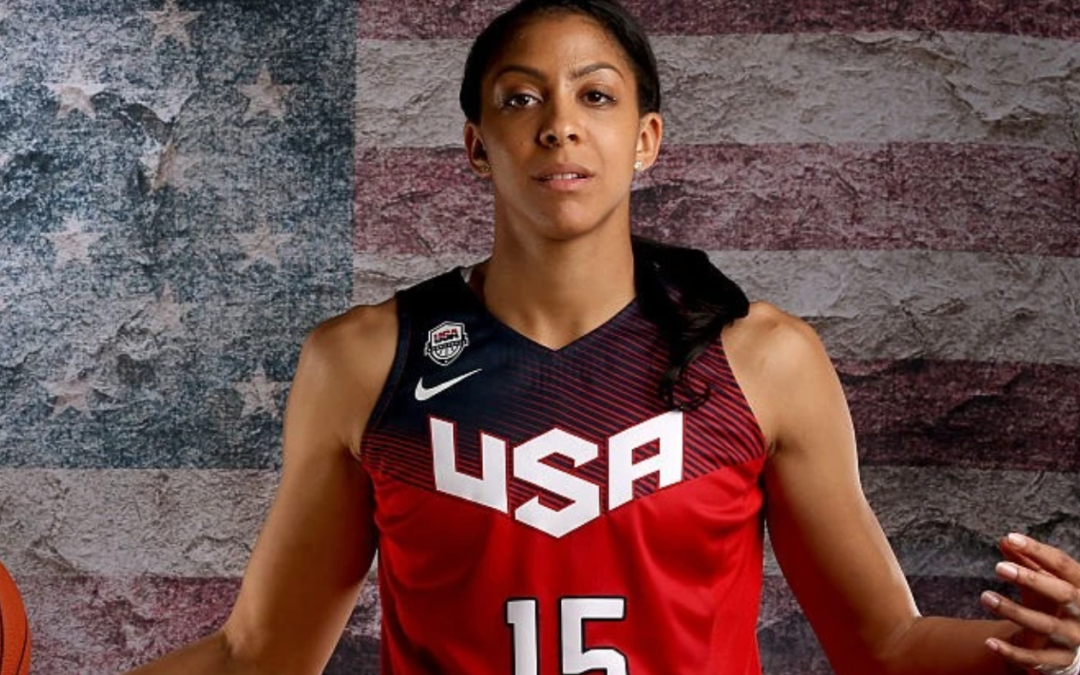 Candace Parker is a sure-fire Hall of Famer and will go down as one of the best of all time in women’s basketball. Parker led the Chicago Sky to its first championship in her first season in her hometown, giving her a pair of WNBA titles to go along with two league MVP awards, a DPOY, six first team All-WNBA honors, and three second-team selections.

However, Parker has been somewhat conspicuously left off of USA Basketball rosters since winning her second Olympic gold medal in 2012. While USA Basketball has a robust player pool to select from on the women’s side, Parker’s absence has raised eyebrows and led to many a theory about why that was, with many placing the blame on the UConn contingent that has long held power within USA hoops. Huskies coach Geno Auriemma was the long-time coach before Dawn Staley took over this past Olympics, and the Tennessee-UConn rivalry made for a rather easy explanation. Read More