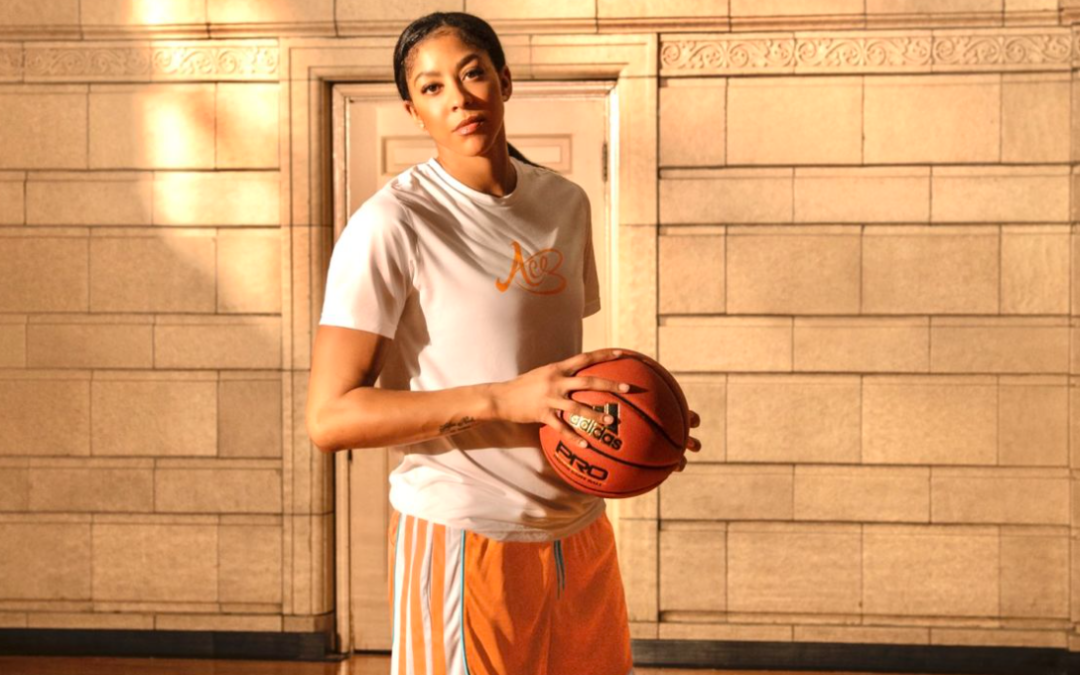 As the last WNBA player to release her own signature shoe, Candace Parker knows a thing or two about the sneaker game.

One of the most celebrated college players of all time, a bidding war between Nike and Adidas was sparked once Parker turned pro after her two consecutive national championships at Tennessee, with the 2008 NCAA Player of the Year ultimately landing with The Three Stripes.

The deal included her own signature sneaker. Read More