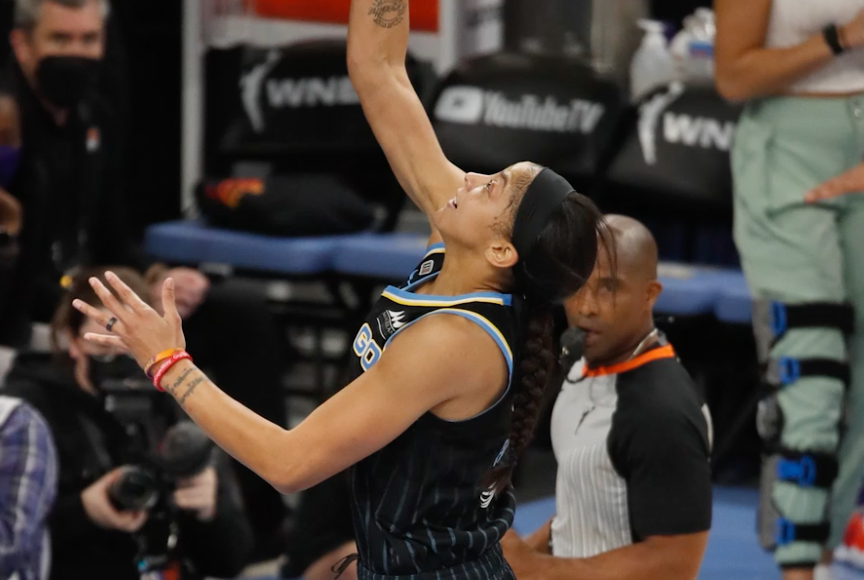 When Candace Parker gave her speech at the downtown rally celebrating the 2021 WNBA champion Chicago Sky, the Whitney Young girls’ varsity basketball team was in attendance. The two-time MVP helped the Sky win their first title in franchise history, an 80-74 victory over the Phoenix Mercury in Game 4 of the Finals. It was Parker’s second title of her career.”I remember watching the Chicago Bulls parade and the Chicago Bulls rally on television and dreaming of being in that moment,” Parker said, who scored 16 points and had a game-tying three-pointer in the championship game. Read More