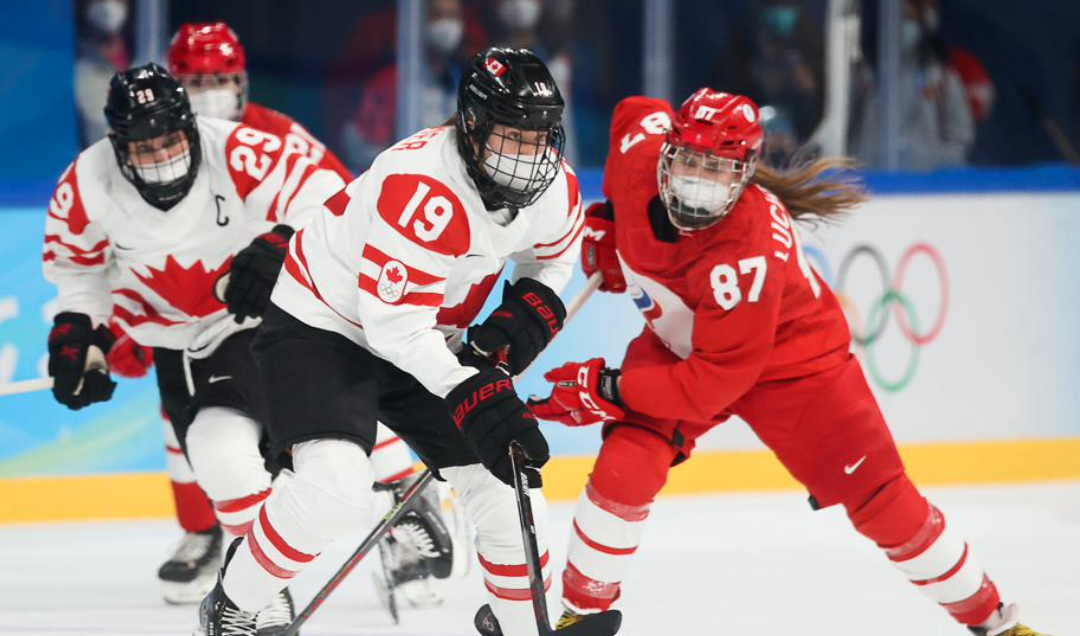 Shortly before the game, all appeared to be normal with both teams taking warm ups together on the ice. But Team Canada didn’t appear for the start of the game with a perplexed ROC team eventually leaving the ice too after officials announced a one hour delay till puck drop. When the teams did emerge, they and on-ice officials were wearing N95 masks. As the match went on, more details emerged indicating that the Canadian team had not received ROC’s Covid-19 testing results before the start of the game and had declined to start before this. Read More