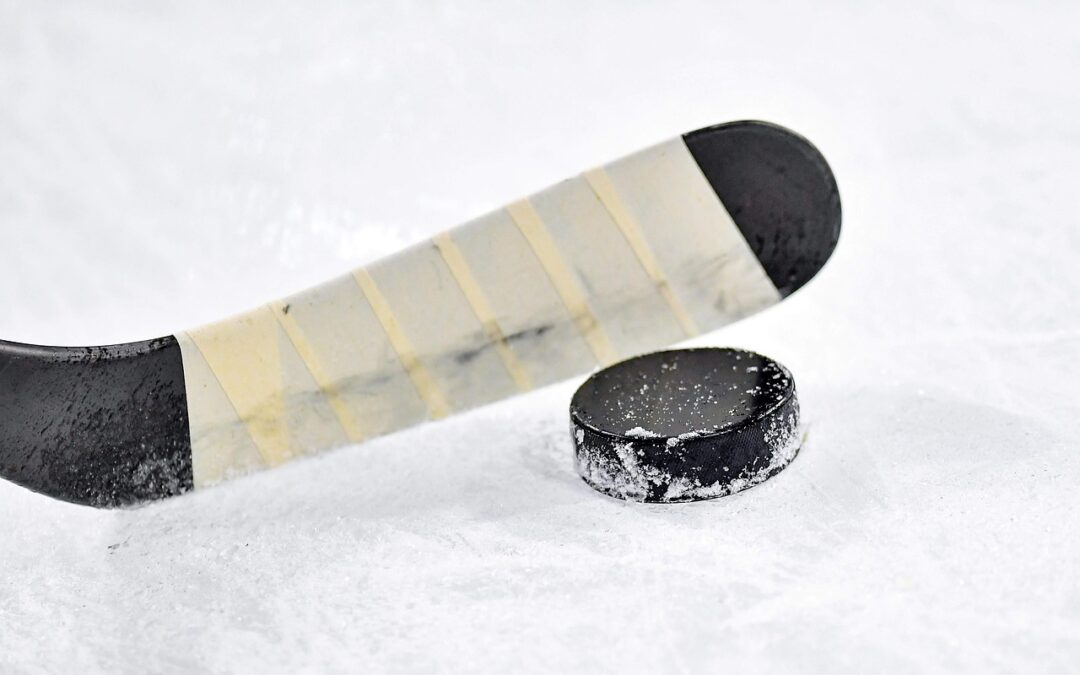 Canada earned the top seed in the Beijing Olympics women’s hockey tournament with a 4-2 win over the United States on Tuesday, despite getting outshot 53-27 by the Americans.

Forward Brianne Jenner scored two goals and goalie Ann-Renee Desbiens made 51 saves for Canada, as the U.S. dominated in shots on goal but couldn’t convert its chances. Read More