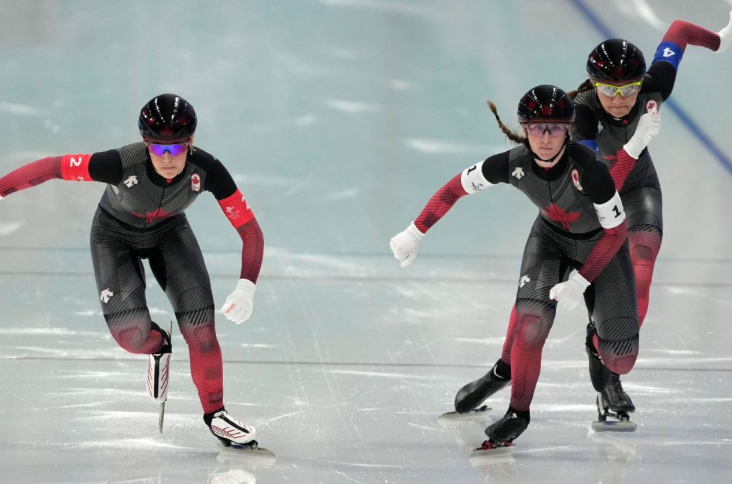 Japan appeared to be heading for a second straight gold medal in the event, holding a lead of about 0.3 seconds with a half lap to go. But the final athlete in the three-skater train, Nana Takagi, lost her balance and skidded into the padding coming through the final turn. Read More