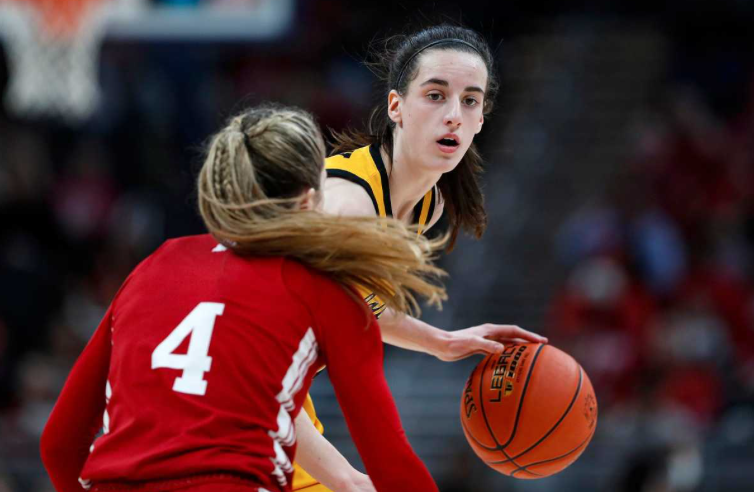 With nearly three minutes to play in the fourth quarter and Iowa trailing by 13  in a Feb. 6 Big Ten clash against Michigan, Hawkeyes star guard Caitlin Clark secured an inbounds pass. Inside the Crisler Center, Wolverine fans were split with emotion. Some were electrified as Michigan sat on the cusp of its 21st win of the season. Meanwhile, others patiently sat on the edge of their seats waiting to see what was coming next from the most celebrated scorer in women’s college basketball this season. Read More