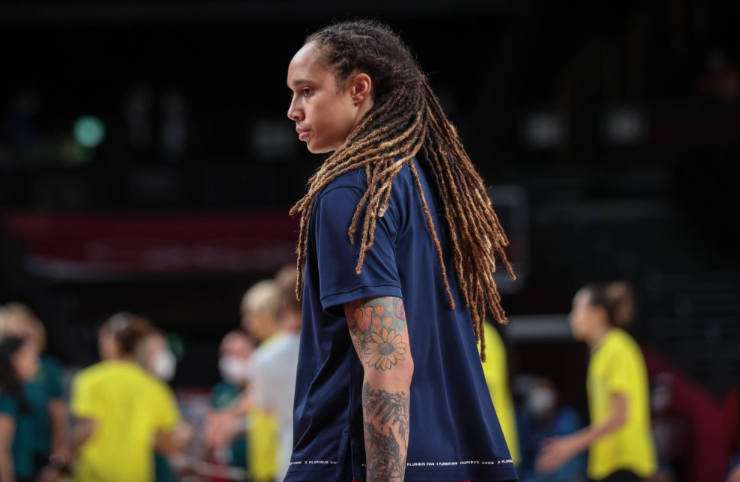 Following the release of Trevor Reed in a prisoner swap with Russia, a U.S. State Department spokesman said Wednesday that Brittney Griner’s return to the United States remains a “top priority.”

Griner, a seven-time All-Star with the Mercury and a two-time Olympic gold medalist with Team USA, was arrested in February at Sheremetyevo International Airport, where Russian officials said they discovered vape cartridges containing hashish oil in her luggage. According to ESPN, the offense could carry a sentence of up to 10 years in prison.  Read More