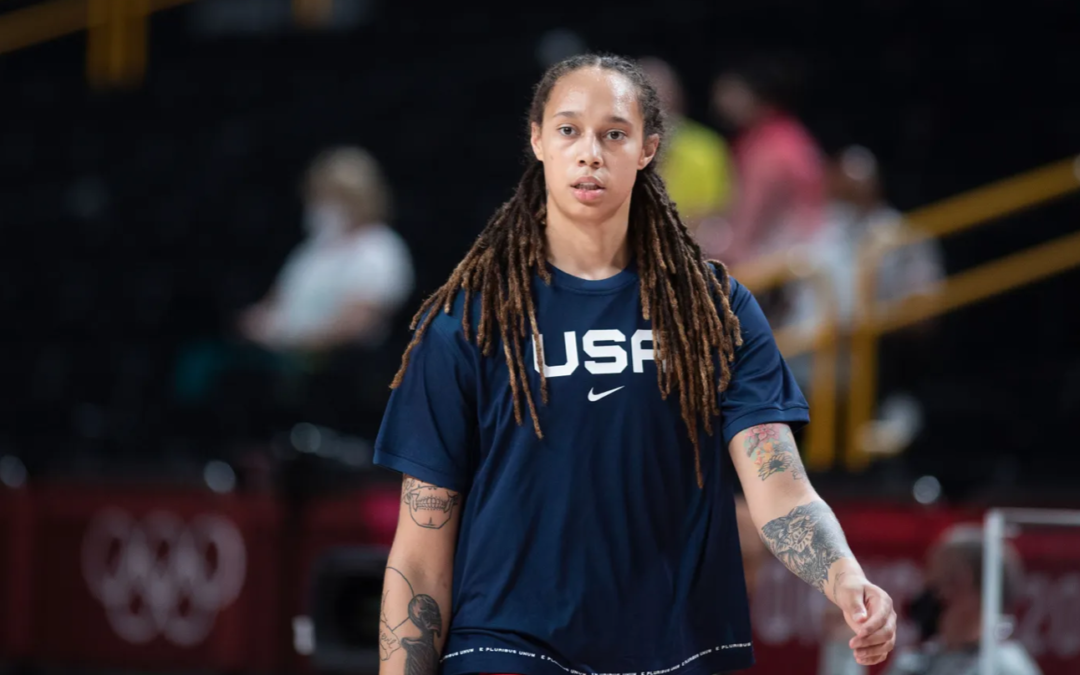 Two months ago, I wrote a piece about WNBA star Brittney Griner that garnered a lot of attention in a way that ended up making me uncomfortable. The article examined the circumstances of Griner’s arrest at the hands of Russian authorities, who claim to have found hashish oil in her carry-on bag. The central contention of the piece was that Griner’s detention had not received media coverage commensurate with her status as one of the best women’s basketball players on earth — a point that resonated broadly. It was published just days after news of her arrest had leaked (just a couple of weeks into Russia’s disastrous invasion of Ukraine), at a time when, as I learned later, a fierce debate was happening among Griner’s closest friends and family and supporters. Read More