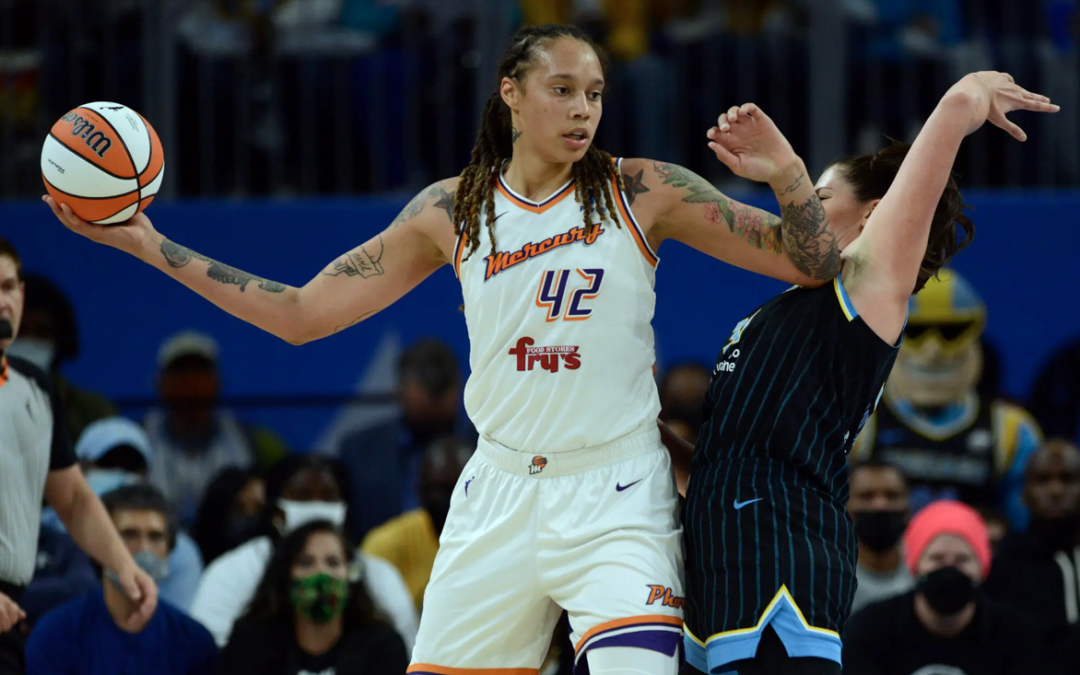 Russia said on Saturday that it had detained an American basketball player — quickly identified as Phoenix Mercury center Brittney Griner — on drug charges, entangling a U.S. citizen’s fate in the dangerous confrontation between Russia and the West over Ukraine.

The Russian Federal Customs Service said its officials had detained the player after finding vape cartridges that contained hashish oil in her luggage at the Sheremetyevo airport near Moscow, and it released a video of a traveler going through airport security who appeared to be Griner. Read More