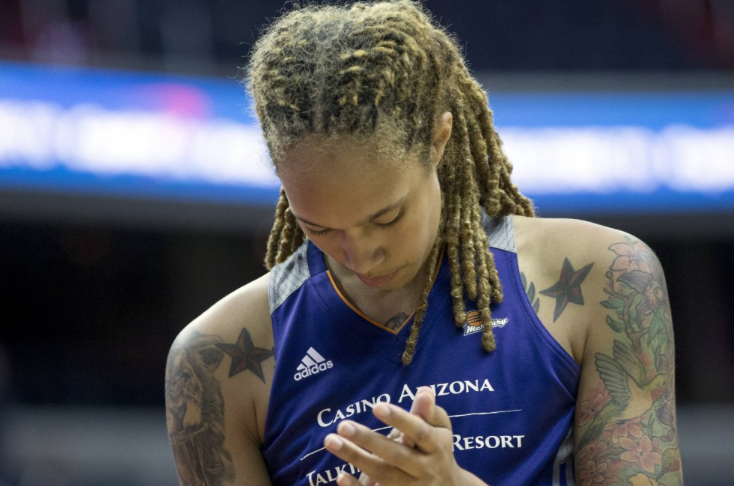 The U.S. government now considers WNBA star Brittney Griner to be “wrongfully detained” in Russia, according to a Tuesday morning report from ESPN’s T.J. Quinn.

Although officials declined to say what led to the reclassification, the decision signals a drastic shift in how officials will try to get the 31-year-old back home on American soil. Until this past weekend, Griner’s case had been handled by the consular office, but now will be passed to the special envoy’s office, according to Quinn. Read More