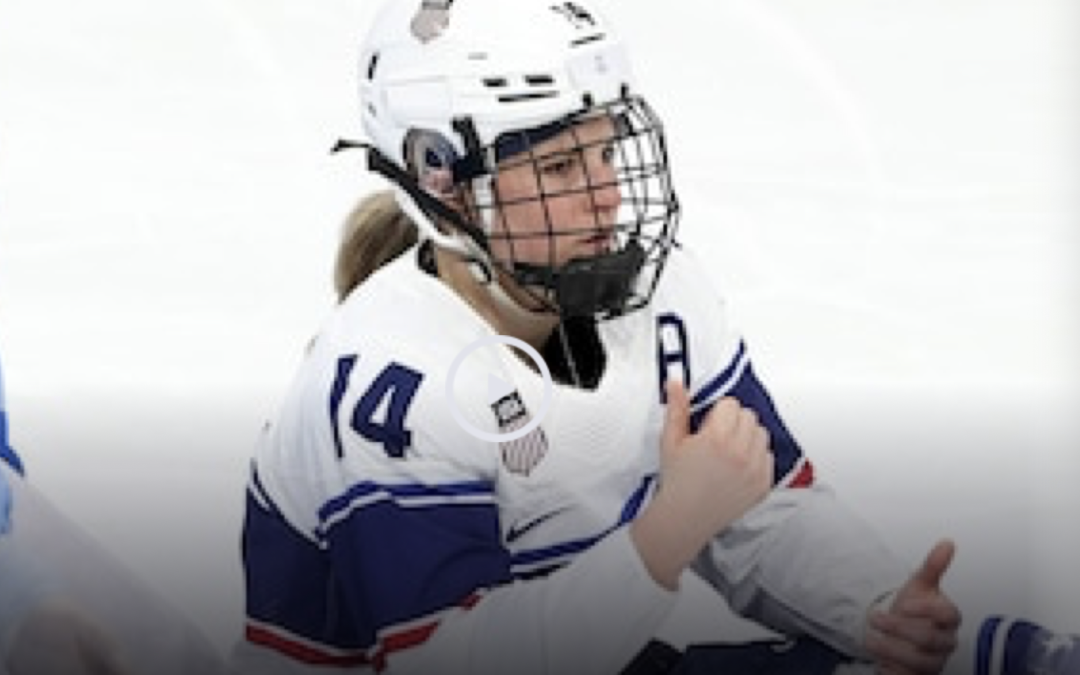 Three-time U.S. Olympian Brianna Decker said she will need surgery after her tournament-ending injury at the Winter Olympics but will do all she can first to help defending champions the United States retain their women’s ice hockey title at the Games.

The U.S. assistant captain was in good spirits as she rolled into the media mixed zone by knee scooter on Thursday despite sharing the news that she had broken her fibula and suffered “many” torn ligaments in her ankle. Read More