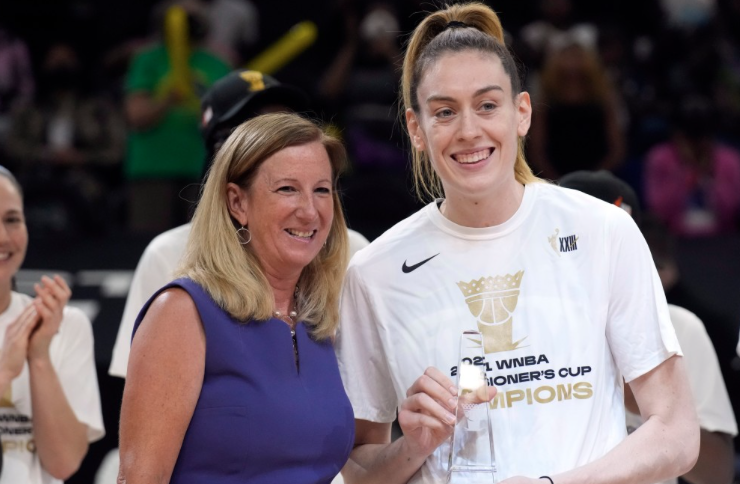 Amid a string of roster cuts from teams around the WNBA, star forward Breanna Stewart became the latest high-profile figure to call for change to the league’s current cap structure.

In a Twitter thread posted on Wednesday, the two-time WNBA champion gave her thoughts on how the hard salary cap has contributed to teams waiving young players and 2022 draft picks this week. Read More