Breanna Stewart, others call on WNBA to roster more players amid crunch 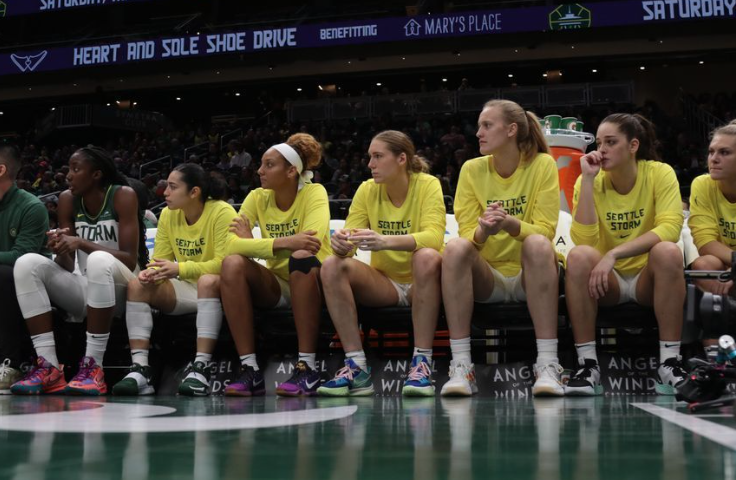 As WNBA fans watched recent high draft picks and big names like 2020 Rookie of the Year Crystal Dangerfield and 2017 All-Star Layshia Clarendon get waived this week when teams set their final rosters, a Twitter thread by two-time Finals MVP Breanna Stewart on Wednesday struck a chord.

“I hate seeing so many great players being cut from WNBA teams,” Stewart wrote in part. “Salaries went up, but a very restrictive hard cap has put teams in a bind. We need to soften it to allow our league to grow. The WNBA needs to adjust ASAP [before the next CBA] to allow teams more flexibility to keep rookies contract players on the roster. Read More